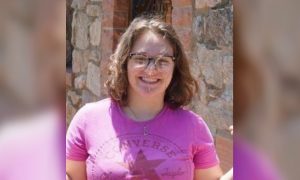 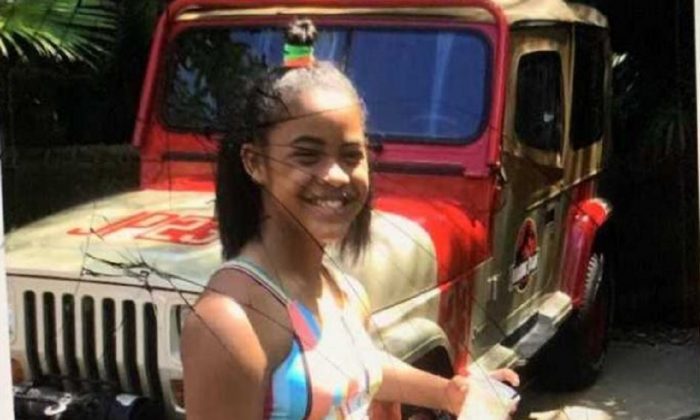 Police officials in Milwaukee are asking the public’s help in locating an 11-year-old girl who has gone missing.

The Wisconsin city’s police department said in a statement on Friday, Sept. 20 that people should be on the lookout for Makyla Harris, who was last seen near 1st Street and Meinecke Avenue at 2:15 p.m. on Thursday.

The missing girl was described as 5-foot-2, 115 pounds, and having a medium build.

She has brown medium-length hair, brown eyes, and a light complexion.

No other information was immediately available.

Anyone with information regarding Makyla was asked to call the Milwaukee Police Department’s Sensitive Crimes Division at 414-935-7045.

Some 48 children who have gone missing over the years remain missing in Wisconsin, according to the National Center for Missing & Exploited Children.

The most recent missing child from Wisconsin listed on the group’s website is Jaayd Roquemore, a 16-year-old who went missing from Madison on Sept. 11.

Fifteen other children have gone missing in the state this year and have not been found as of yet.

According to the National Missing and Unidentified Persons System, an information clearinghouse for missing, unidentified, and unclaimed person cases nationwide, there are currently 160 missing person cases open in Wisconsin as of Sept. 20.

The number of reports of missing children and missing persons in total dropped last year to the lowest in decades.

It wasn’t clear what exactly was behind the latest decrease but Robert Lowery, vice president for the missing children division at the National Center for Missing and Exploited Children, told Epoch Times in May it may have to do with technology.

Most of the missing children are runaways between 13 and 17, he said.

“A lot of these children now have, frankly, cellphones or smartphones. They’re also using social media. … The point being that parents are able to find their children themselves much quicker than they had been, before they have to engage law enforcement.”