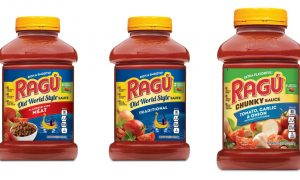 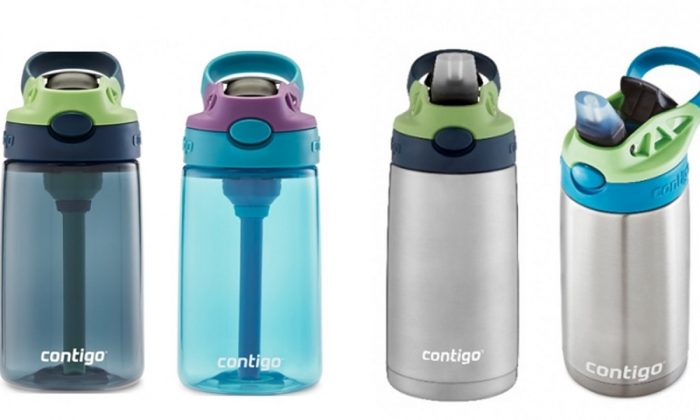 Millions of Contigo Kids Cleanable Water Bottles have been recalled because a piece on some of the bottles pose a choking hazard for children, the U.S. Consumer Product Safety Commission (CPSC) said in a statement on Tuesday, Aug. 27.

The silicon spout on affected bottles can detach, the agency stated, adding that affected models have a black spout base and a black spout cover. The statement said that the remedy to the choking hazard is to replace the clear silicone spout.

No injuries have been reported so far, but Contigo, a Chicago-based company, received 149 reports of the spout detaching and 18 of those spouts were found in children’s mouths.

The agency suggested that people who had purchased the bottles, which are sold at Costco, Walmart, Target, and other stores as well as online, inspect the product using instructions on Contigo’s website and that those with the recalled water bottles contact the company for a free replacement.

About 5.7 million total bottles, including about 157,000 sold in Canada and about 28,000 sold in Mexico, were sold individually as well as in two-packs and three-packs, according to the company’s website. They were priced between $9 and $24.

The Chicago-based company posted an instructional video showing people how to check if their water bottle is an affected product and said that if customers determine that their bottles have the recalled product, to stop their children from using the water bottle.

Customers are also encouraged to fill out a form to order a replacement lid free of charge.

All models of Fisher-Price’s Rock ‘n Play sleepers have been recalled after infant deaths were reported.

In April, the (CPSC) issued a warning about the product, but it didn’t say it was being recalled.

A week later, the agency announced the recall of 4.7 million Fisher-Price sleepers across the United States. They were manufactured in China, the agency said.

“Consumers should immediately stop using the product and contact Fisher-Price for a refund or voucher,” said the agency on April 12.

Since 2009, when the product was introduced, more than 30 infant deaths have been reported while babies were wearing Rock ‘n Play sleepers.

The deaths happened when the “infants rolled over while unrestrained” or during “other circumstances,” the agency said, without elaborating.

After the CPSC posted a warning but no recall notice, the American Academy of Pediatrics urged the agency to issue a recall. It cited a report from Consumer Reports, which said 32 babies had died in the sleepers.

“When parents purchase a product for their baby or child, many assume that if it’s being sold in a store, it must be safe to use. Tragically, that is not the case. There is convincing evidence that the Rock ‘n Play inclined sleeper puts infants’ lives at risk, and CPSC must step up and take immediate action to remove it from stores and prevent further tragedies.”

On April 8, Consumer Reports said that many children who died were younger than 3 months of age. The CPSC’s warning asked parents not to allow children over 3 months use the sleeper.

“Based on the deaths and injuries associated with the Fisher-Price Rock ‘n Play, the product clearly puts infants’ safety at risk and should be recalled immediately,” said William Wallace, who is a senior policy analyst for Consumer Reports, in a separate press release on April 8. “All other inclined sleepers should be investigated by the Consumer Product Safety Commission.”