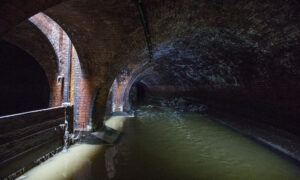 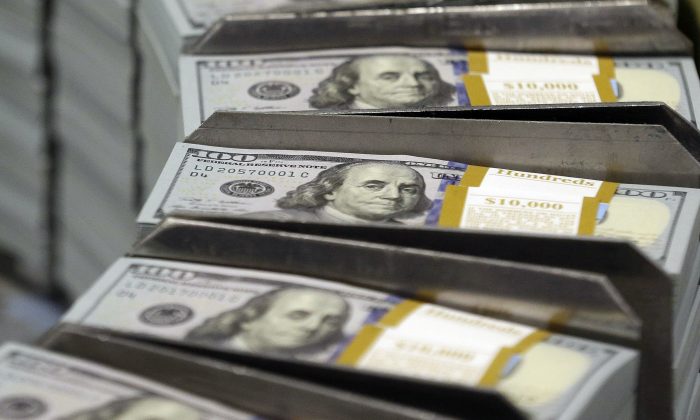 A woman who didn’t look for work after she split from her millionaire husband—who is a racehorse surgeon—was told by a U.K. judge to go “get a job” because he can’t support her for life.

Ian Malcolm Wright and ex-wife Tracey Susan Wright were forced to sell their 16-acre home after divorcing in 2008, and Wright was told to pay $115,665 per year to her. That money went toward living expenses and their daughter’s school fees.

He claimed his wife made “no effort whatsoever to seek work” following the divorce. Lord Justice Pitchford of the Royal Courts of Justice in London ruled in his favor, saying it is “imperative that she go out to work and support herself,” reported MailOnline.

Before, Judge Lynn Roberts also told her to “just get on with it” and told her to seek employment like the “vast numbers of other women with children.”

Tracey had argued that having to care for their 10-year-old daughter “was an inherent restriction on her ability to develop any kind of earning capacity in the next five years,” the report said.

Roberts continued: “The world of work has innumerable possibilities these day…vast numbers of women with children just get on with it and Mrs Wright should have done as well,” reported the Daily Express. “I do not think the children will suffer if Mrs Wright has to work, and indeed a working mother at this stage of their lives may well provide them with a good role model.”

Following Roberts’ ruling, Tracey challenged the ruling, sending it to the Court of Appeal.

However, Ian had been found by the court to be a man of integrity who had done nothing to mislead the court.”

“But the judge found the wife was an unsatisfactory witness; particularly on the subject of her own earning capacity she was evasive,” the ruling stated. “The judge made it very clear that, within a couple of years, she would be expected to contribute financially.”