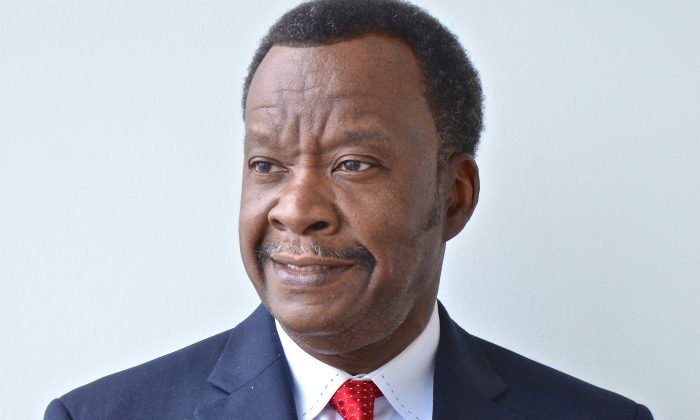 Millionaire Running for Chicago Mayor Hands out $300,000 at Church Event

Millionaire businessman Willie Wilson, who is running for mayor in Chicago, handed out $300,000 to about 2,000 churchgoers at the New Covenant Missionary Baptist Church on Sunday morning, July 22, during Illinois Governor Bruce Rauner’s visit.

Wilson is one of the several Democrats who plan to challenge incumbent Democratic Mayor Rahm Emanuel in the mayoral election in seven months time on Feb. 26, 2019.

Illinois State Board of Elections spokesman Matt Dietrich told the Chicago Tribune that Wilson’s handouts didn’t violate campaign finance laws as it was not a campaign event and the money was not from campaign funds but rather from his nonprofit foundation. “From our perspective, it doesn’t look like there was anything illegal about this,” Dietrich said.

Jim Allen, spokesman of Chicago Board of Election Commissioners, told the Chicago Tribune that no formal complaints had been received, and as a result, “it’s not clear what our authority would be, other than to refer the situation to law enforcement.” He said that the board will continue monitoring the situation.

The Facebook page of the Dr. Willie Wilson Foundation called the handouts at the church event “one of the biggest property tax relief assistance [sic] of 2018.”

In a video posted on Wilson’s campaign Facebook page, he is seen handing out check-like and bill-like papers to persons in line.

Willie Wilson help those in Need regardless of race, creed, or color!

Wilson said some of the money given away had been contributed by Rauner, the Chicago Tribune reported. However, Rauner said on July 23 that he was not aware that his donations to Wilson’s Foundation would be used in such a way.

Scott Winslow, the campaign spokesman for Wilson for Mayor, confirmed that the event was not meant to be a campaign event. “While he happens to be a candidate, he’s been a philanthropist for 30 years,” Winslow told WGN-TV.

Wilson insisted that those who received money on Sunday mostly were seniors and the homeless. “I have been helping people for years,” he told Politico. Last year, Wilson started a campaign to raise money to help people to pay their property taxes. He also put $150,000 into a loan fund to help local low-income residents with their property taxes in this March—weeks before he announced his run for mayor, Politico reported.

According to the Chicago Election Board, mayoral candidates must file their petitions to seek the office by Nov. 26. They will be able to start collecting petition signatures from Aug. 28. Any candidate who can win more than 50 percent of the votes will win the election. Otherwise, the two candidates with most votes will contest in an April 2 runoff.