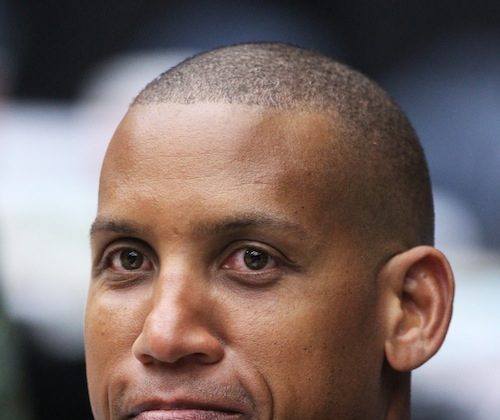 Reggie Miller was inducted to the Hall of Fame in his second year of eligibility. (Christian Petersen/Getty Images)
NBA

Former Indiana Pacer guard Reggie Miller and former player and NBA coach Don Nelson were part of the class of 2012 that will be inducted into the Basketball Hall of Fame, according to a report on the NBA’s website.

“It’s a humbling experience obviously,” Miller said on the NBA TV broadcast, according to the report.

Miller played 18 seasons for the Pacers and retired as the NBA’s all-time leading three-point shooter with 2,560 makes from beyond the arc. His most famous moments came against the New York Knicks in the ’94 and ’95 playoffs where his clutch shooting and antics made him a villain in New York.

Nelson played 14 seasons in the NBA (11 with Boston) and coached for 31 years in the league for four different teams, including two stints as coach of Golden State.