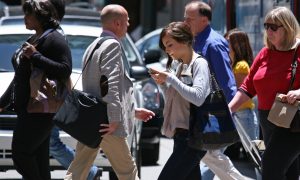 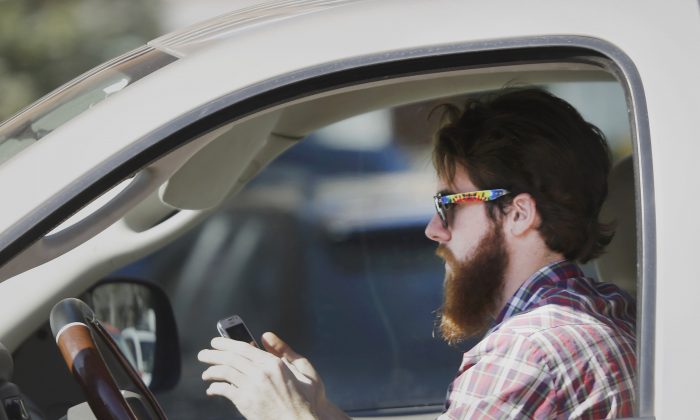 Millennials sure are a mixed-up bunch.

A significant portion of the most tech-savvy generation the world has ever produced, apparently finds the Internet more frightening than older Americans, according to a recent survey commissioned by Rasmussen.

“Perhaps surprisingly, the younger generation is most afraid of the Internet,” the survey report observed.

Around 37 percent of millennials, defined as 18- to 34-year-olds, said they find the Internet “scary,” and 35 percent admitted they “don’t feel safe online.” The millennials represented the largest group who said they don’t feel safe.

The explanation might be that the millennials spend more time online than other age groups and therefore may have realized there are people out there who are trying to scam them, troll them, or “doxx” them (expose their true identity).

“Millennials in particular are locking down their social media accounts. Around 70 percent of 18- to 34-year-olds have made their Facebook profiles private, a rate considerably higher than those for older users. However, almost a fifth of older Americans don’t know whether or not their profile is open to the public,” the report noted.

Earlier this month, a report stated that American millennials are among the “least-skilled” in the world, demonstrating low numeracy, literacy, and problem-solving skills in the workplace compared with millennials in other countries. The Educational Testing Service, the testing and assessment organization behind the SAT and Advanced Placement tests among others, said American millennials “consistently score below many of their international peers in literacy, numeracy, and problem solving.”

“Remember these kids are the offspring of the highest divorce and single-parent generation in history (my children are part of that stat),” she added in emailed comments.

“Even if they weren’t part of a single-parent family, many of them had both parents working and raised themselves, with they’re babysitter: cable television. My point is even though they, as a segment, are more educated (formally) than previous generations, there are skills that are taught outside the education environment that they may have missed out on and instead, used technology as a surrogate parent.”