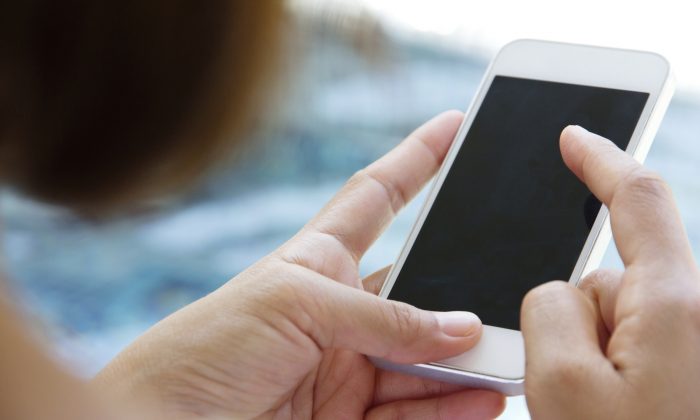 Millenials seem to have gotten a bad reputation over the past few years, with many older people claiming the generation is lazy and entitled.

One 48-year-old man certainly put forth that view when he shared a recent post on Facebook that showed a picture of an Armed Forces Recruiting Center and noted that he believes the only way to earn free college is to enlist.

But his 22-year-old niece, Imgur user myothertardisisafirebolt, has had enough of those types of arguments.

She hit back with a quick reply, generating a response from her uncle.

But she wasn’t done yet.

She laid out some harsh facts that should win over some older people to the millenial side, noting that college costs have skyrocketed in the past several decades.

Her uncle didn’t seem to notice the stunning figures, instead telling her that “life sucks … welcome to being an adult.”

The millenial then proceeded to dish out some more.

The uncle didn’t reply again, but apparently called the girl’s mother to discuss her views.

After his sister refused to back him up, he sent the millenial “a scathing message” on Facebook that she called “just a personal attack—nothing pertinent.”