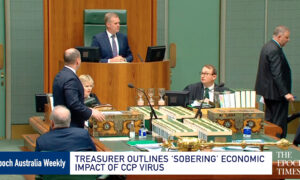 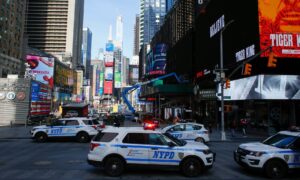 At least one home caught fire when the jet crashed in Imperial — about 90 miles from San Diego.

A witness told KGTV, ” I was pretty close to it … I heard like a pop and a whistle. And right when I looked up is when I saw the pilot eject.”

The military has confirmed the Harrier was stationed at Marine Corps Air Station Miramar in Yuma, Arizona. It went down around 4:20 p.m.

The U.S. Marine Corps said in a statement the pilot was ejected safely and taken to a nearby hospital for evaluation. It wasn’t immediately clear if any civilians were injured.

According to the Yuma Sun, this is the 10th time a Harrier has crashed in southwest Arizona or southeastern California since 1996.

And in less than a month, it’s the second crash out of Miramar. In May, a Harrier went down on tribal lands just south of Phoenix. The pilot in that crash ejected safely with only minor injuries.

Miramar officials told local outlets they’re assessing the scene to determine the cause of the crash.