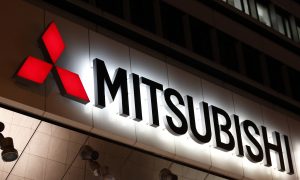 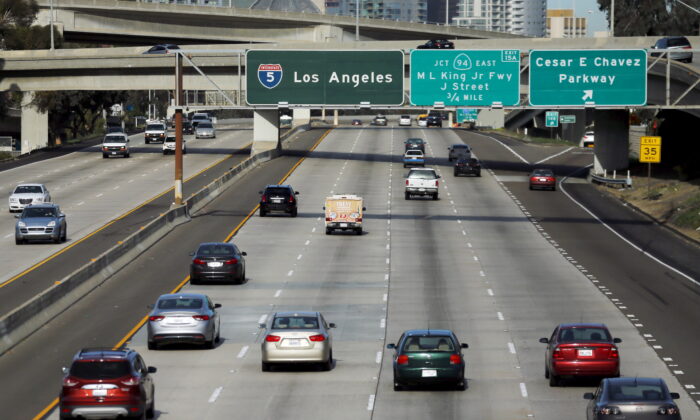 Mileage Tax Would Have Unfairly Targeted Californians and the Poor

President Joe Biden is expected to travel to Pittsburg, Penn. March 31 to kick off his campaign for a $3 trillion infrastructure bill. One provision that would have been particularly costly to the poor and Californians is apparently no longer being considered despite being previously mulled.

In an interview with CNBC March 26, Transportation Secretary Pete Buttigieg revealed that one idea under the bill was to tax according to miles driven rather than gasoline used.

On March 29, however, he told CNN that a mileage tax was no longer being considered, nor is a tax on increased gasoline use.

For Californians, a mileage tax or increased gasoline taxes would have been particularly punitive.

California leads the country in buying zero-emission and fuel-efficient cars. These vehicles are typically more expensive than others in their size category. They were purchased by many Californians not only to reduce green-house gas emissions, but avoid paying state and federal gasoline taxes.

Any proposal targeting miles driven would have punished such well-meaning Californians.

Secondly, Californians spend more time getting to work than those living in other states.

In Southern California, 18.4 percent of people living in Riverside, San Bernardino, Ontario spend more than an hour traveling to work.

Further, economic analysis shows that any mileage-tax would almost certainly disproportionately hurt the poor. Those who cannot afford to live in city centers are forced to commute long distances.

They choose to live in lower rent areas because they have less money to spend.

Of course, we will learn much more about the infrastructure bill—which also includes job creation, tuition assistance and other measures well outside of infrastructure—when Biden outlines his plans.

Though it might not be coming this time, Californians and those who care about the poor are cautioned to remain vigilant around any talk of mileage tax.