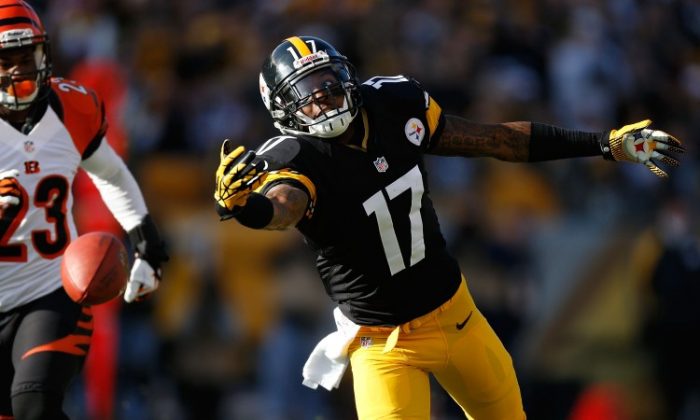 Reports on Tuesday said that former Pittsburgh Steelers wide receiver Mike Wallace will sign with the Miami Dolphins by this evening.

A source close to the negotiations said Wallace is in talks to sign a five-year deal with the Dolphins and that the agreement is “very, very likely” to happen, reported ESPN reporter Adam Schefter.

Another source also confirmed with USA Today that the deal will likely go down. However, neither reports elaborated on how much Wallace will be paid if he does sign.

Over the weekend, Miami was in talks with Wallace’s agent, according to the newspaper.

Wallace was undergoing his physical shortly after the free agency period began at 4 p.m. local time.

Earlier, NFL Network reported that Wallace will likely sign the deal at 6 p.m. on Tuesday.

The Dolphins are also looking to acquire Jared Cook, a free agent tight end with the Tennessee Titans, ESPN reported.

In 2011, Wallace had 1,193 receiving yards and eight touchdowns, making his first Pro Bowl.