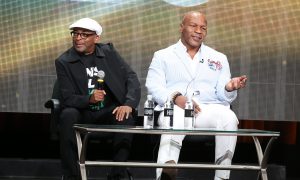 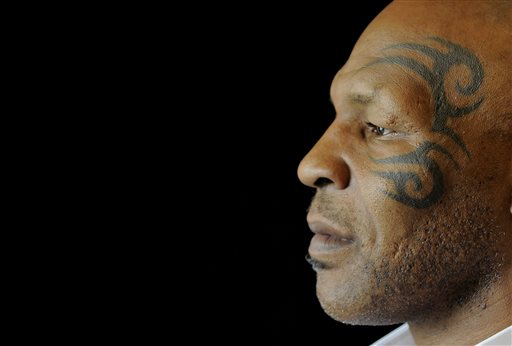 Mike Tyson death hoax rumors spread via Twitter and Facebook this week, amid reports that the former heavyweight boxing champ admitted to a personal battle with alcohol.

There was a Facebook page called “R.I.P. Mike Tyson” that popped up on Friday, getting nearly 1 million “likes.”

“At about 11 a.m. ET on Friday (August 30, 2013), our beloved boxer Mike Tyson passed away. Mike Tyson was born on June 30, 1966 in New York. He will be missed but not forgotten. Please show your sympathy and condolences by commenting on and liking this page,” the page reads, according to Mediamass.com. However, there are no confirmed media reports about it.

The death hoax may have been started after Tyson publicly admitted his problems, saying “I won’t survive if I don’t get help” on the “Today” show, describing himself as a “vicious alcoholic.”

Tyson said that staying away from alcohol is “a real challenge.”

“I don’t know if I like this sober guy. It’s hard for me to live normal. Straight is hard,” he said.

Tyson added that he’s been a “bad guy sometimes.”

“I did a lot of bad things, and I want to be forgiven. So in order for me to be forgiven, I hope they can forgive me. I wanna change my life, I wanna live a different life now. I wanna live my sober life. I don’t wanna die. I’m on the verge of dying, because I’m a vicious alcoholic,” he said, according to Fox Sports.

Tyson has starred in his show, “Mike Tyson: Undisputed Truth,” on Broadway. He will appear in “Being Mike Tyson” starting later in September.

“Oh, 100 percent,” he told “Today”. “No one failed more than I did. Nobody’s seen more than I’ve seen. I’m the king of the barbarians. There’s no one that could surpass me, and the pain I’ve endured. But I can deal with it. I can handle it.”