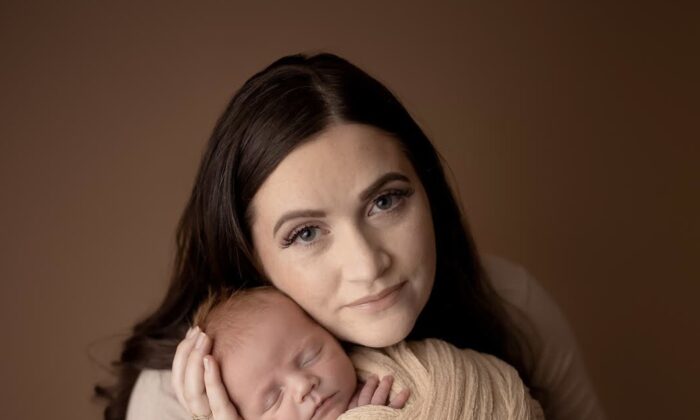 A birth center to be staffed by midwives is suing Georgia in federal court for unconstitutionally denying it permission to operate, after three local hospitals expressed opposition to the facility.

At present, there are only three non-hospital birth centers in Georgia, a state with more than 120,000 human births annually, but none are within a 130-mile radius of Augusta, according to the Pacific Legal Foundation (PLF), a national nonprofit public interest law firm that’s representing the center.

Childbirth outcomes are “abysmal” across the state, including in the Augusta area, PLF says. The plaintiffs say that local nurses around Augusta, which sits across the Savannah River from South Carolina, tell stories of a lack of beds and women giving birth in hospital hallways.

Hoping to improve childbirth outcomes, Katie Chubb and others created Augusta Birth Center. Chubb, who is originally from the United Kingdom, where midwifery is a common practice, decided to act after her husband had to drive her 2 1/2 hours to the nearest birth center.

The plaintiffs are Augusta Birth Center Inc. and Chubb, its executive director and principal shareholder. Chubb is currently in school to become a certified nurse midwife.

The defendants are Caylee Noggle, the commissioner of the Georgia Department of Community Health; Karesha Lang, interim executive director of the Office of Health Planning; and Norman Boyd, chairman of the Board of Community Health.

Chubb’s clinic secured hospital transfer agreements with an ambulance service and a licensed medical doctor who has admitting privileges at two local hospitals. But Georgia denied the Certificate of Need (CON) required for the clinic to operate when all three local hospitals refused to sign direct transfer agreements with Chubb’s center. Under such agreements, a hospital contracts to accept emergency transfers from the birth center in the event a patient experiences complications. In this case, the hospitals claimed the clinic’s services were an unnecessary duplication of their own.

The lawsuit alleges violations of the Ninth Amendment and of the due process provisions of the 14th Amendment, PLF attorney Joshua Polk told The Epoch Times in an interview.

“The Department of Community Health determined that their services were needed in the area, financially feasible, and that there was a lot of support from the community,” Polk said.

But because local hospitals didn’t sign a transfer agreement, the state denied the CON, he said.

This is called a “competitors’ veto,” the lawyer explained. The local hospitals had “an absolute power to veto” the birth center even though it “met every other criteria,” he said.

“It’s pretty clear” that the CON regulations serve “only the economic interests of the local hospitals and not the interests of Georgia mothers.”

The United States has traditionally recognized “the right to earn a living without unreasonable government interference,” and our argument is that “these provisions don’t actually contribute to public health, safety or welfare,” Polk said. “The regulation should fall–there is no legitimacy, and this has been recognized by federal courts across the board, in government picking winners and losers.”

In addition, the country has “a really strong history and tradition of allowing women the right to choose the circumstances of birth. And because that’s a long-recognized right, we think that the court should apply an enhanced standard of scrutiny to the regulation in question,” he said.

Officials at the Georgia Department of Public Health didn’t respond by press time to a request by The Epoch Times for comment.