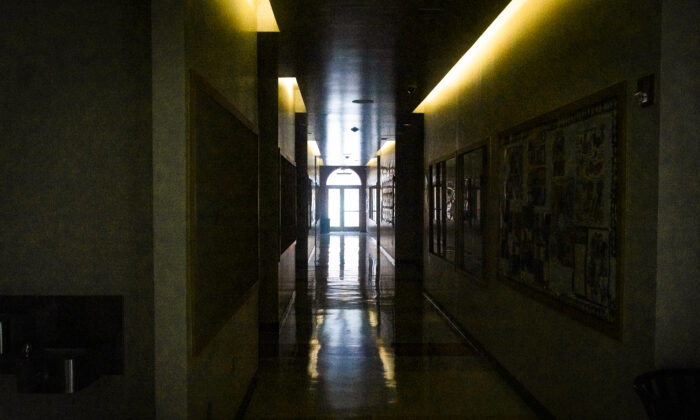 Middle School Assistant Principal Takes His Own Life on Campus

PLACENTIA, Calif.—An Orange County school was placed on lockdown after a faculty member was found dead by suicide on campus on March 14.

“Fellow staff members and students were not present nor was the occurrence witnessed by anyone,” Elsasser wrote. “His passing, and the manner in which it occurred, has left us devastated, confused, and heartbroken.”

Students were sent home following the incident and will resume back to the regular schedule the next day on March 15, school Principal Michael Young wrote in a statement.

The school is deploying mental health professionals to the school to support students, staff, and families affected.

“Anyone impacted by this incident is encouraged to come to the multipurpose room for mental health support at any time throughout the remainder of the week,” Young wrote.

Plascencia leaves behind a wife and children.

No further information was released.