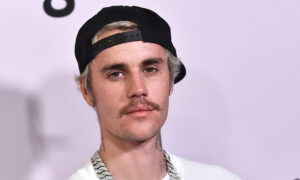 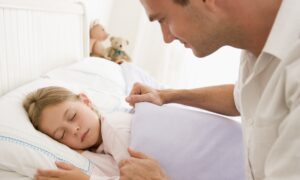 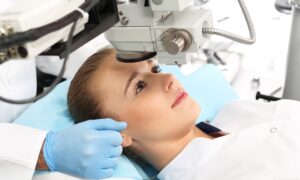 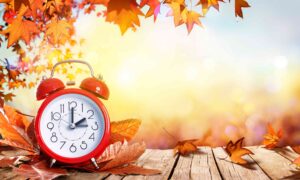 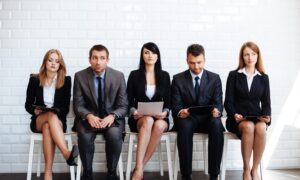 How to Rethink Your Idea of Success
0 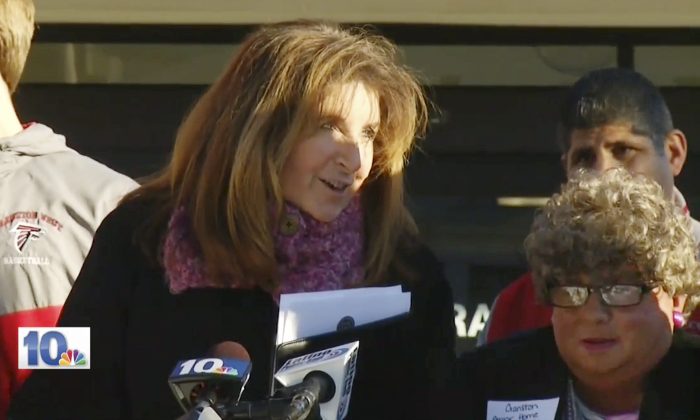 In this Jan. 5, 2016 still image from WJAR-TV video, Sue Stenhouse, left, executive director of the Senior Enrichment Center, speaks alongside a man dressed as an elderly woman, right, during a news conference in Cranston, R.I., to promote a program for school children to help senior citizens shovel snow during the winter. The middle-aged male bus driver wore a wig, earrings, lipstick and a dress, and a tag that read, "Cranston Senior Home Resident." Stenhouse resigned her position after the incident. (WJAR-TV via AP)
Life & Tradition

CRANSTON, R.I.—A city official who wanted to include an elderly woman in a photo op about a snow shoveling program persuaded a middle-aged man to dress up in a wig, earrings, lipstick and a dress.

The man stood next to the mayor of Cranston at a news conference touting the program and wore a name tag that said “Cranston Senior Home Resident.”

WJAR-TV uncovered the ruse in reports this week.

It is unclear why officials decided to use a stand-in for a woman during the Jan. 5 news conference, which was held at the senior center where the man worked as a van driver.

Coupe refused to explain what happened, saying it was a personnel matter.

Mayor Allan Fung, the 2014 Republican nominee for governor, did not return a phone message seeking comment.

People who answered the phone at the senior center said they had no comment.

Two city councilmen told The Providence Journal they believe the stunt was meant to deceive the public. City Council President John Lanni said he would ask the mayor for an explanation.

Meanwhile, a hair salon owner told WJAR-TV that she unwittingly supplied the wig for the caper to David Roberts, the van driver who transports seniors to the salon. Roberts did not immediately return a message left at his work.

“He says to me, ‘Elaine, do you have a wig that I could borrow? I have to get dressed as a senior,'” Elaine Mancuso told the station. She later realized why he wanted it.

“I said, ‘Oh, my God. He wanted it for that.’ I probably would have given him a better wig if I had known.”