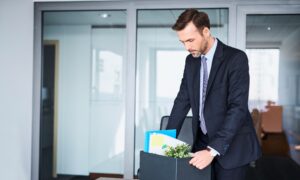 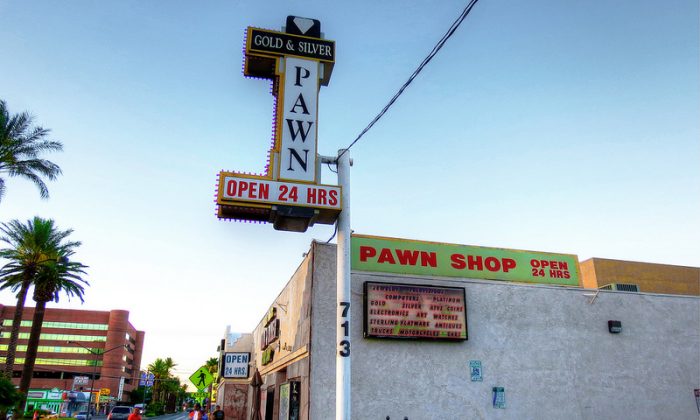 In its latest anti-Google jab, software giant Microsoft released a new viral video last week taking a shot at Chromebook, Google’s ChromeOS-based cloud-focused device. The online video published Tuesday, featuring characters from the History Channel’s popular Pawn Stars reality series, is a part of the company’s broader “Don’t Get Scroogled” campaign that it has been intermittently pushing since the beginning of the year. Microsoft says its calling out Google on its murky online surveillance practices, but most industry analysts think Microsoft just looks silly.

The Redmond-based goliath’s anti-Google “Scroogled” campaign, has called out Google on what it believes are serious consumer-privacy dangers in the company’s services. Microsoft has released videos bashing services from Gmail to the company’s flagship search engine service. Aside from viral videos and a dedicated web portal, ad executives have even begun peddling goofy apparel zinging Google’s data collection policies on their online store. “Keep calm while we steal your data” is the tagline found on a coffee mug, while a T-shirt reads ominously “I’m Watching You!”.

The now infamous Chromebook video plays on the plot of the popular American reality TV show, Pawn Stars, in which people bring various items to be appraised by the pawn shop’s staff. Microsoft’s video features a young woman walking into the Las Vegas pawn shop hoping to trade in her Chromebook for a ticket to Hollywood. When the young woman explains that she’d like to pawn her laptop, the pawn shop’s employees break into laughter and explain that a Google’s popular Chromebook is actually not a laptop. Pawn Stars’ Rich Harris jokes that, “when you’re not connected, it’s pretty much a brick.”

Launched in 2011, Google’s no-frills Chromebook runs ChromeOS and is designed to be run while connected to the internet, using applications that reside on the Web rather than on the computer itself, known as native apps. Users are thus required to carry out most of their computing tasks over the internet, even typical functions such as word processing. This does leave the machine with extremely reduced offline functionalities, although more and more ChromeOS apps are being designed for offline use the company says.

Even Google, however, says the Chromebook isn’t for everyone and that the machine is not a substitute for a classic PC. What Chromebook does hope to do is offer a fast and cheap device for the masses with all the basic functionalities of a traditional PC. Since it’s launch, sales have grown at a brisk pace, thanks in large part to the device’s modest price tag (starting at $199), but Chrome OS computers still only represent about 1% of the PC market this year, with an estimated turnover of 3 million units in 2013. While Google says its Chromebook is not a PC, it does think this niche market will go mainstream in the long-run.

With the growing prevalence of mobile devices such as smart phones and tablets, consumers may be becoming increasingly amenable to the partitioned world of web apps. TechCrunch’s Frederic Lardinois thinks that Microsoft can, “see the writing on the wall.” Traditional operating systems, he thinks, are slowly becoming irrelevant for mainstream users. “The software you’re probably using most on your laptop is your browser,” he points out.

Google’s PR folks have remained quiet about Microsoft’s campaign, but one senior executive couldn’t resist taking a jab at their competitor in a statement to the LA Times last week. “Microsoft’s latest venture comes as no surprise; competition in the wearables space really is heating up,” read a statement by the company, referring mockingly to anti-Google T-shirts made available by its rival online. Google’s witty retort may also hide some deeper significance. While Microsoft is busy defending its old turf, Google is more interested in the future.