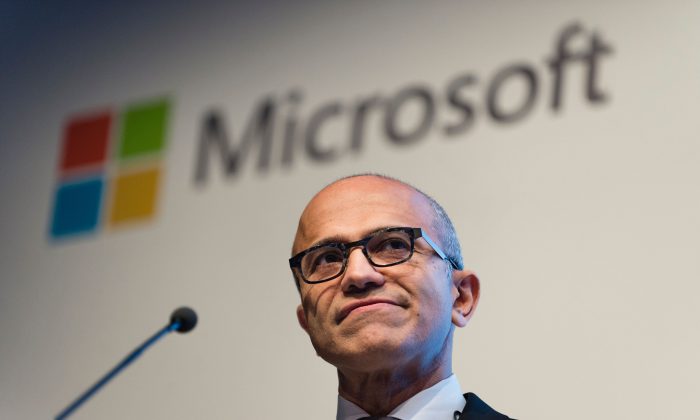 BERLIN—Microsoft may soon be one of the first U.S. cloud-computing companies to let Europeans store their online data closer to home, a response to fears that U.S. data centers are more vulnerable to snooping by the U.S. government.

The company said Wednesday it will give German customers of its online services the option of storing their data in new data centers it plans to build in Germany. The new option will be available in the second half of next year.

European consumers, privacy advocates and lawmakers have cited reports based on leaks by former NSA contractor Edward Snowden to claim that data stored by U.S. companies isn’t safe from U.S. government eavesdropping. Such concerns pose a threat to firms such as Microsoft, Google and Amazon, whose business model is increasingly built around data storage and so-called cloud services such as Microsoft’s Office 365.

Microsoft’s chief executive said the company will start next year using data centers in Magdeburg and Frankfurt that are managed by T-Systems, a subsidiary of Deutsche Telekom.

“These data centers will ensure that customers’ data remains in Germany and that a German company controls access to data in accordance with German law,” Microsoft CEO Satya Nadella said at a presentation in Berlin.

In practice this would mean that U.S. authorities trying to access a German customer’s data would have to work through authorities in Germany, where privacy laws are strict.

“I would be hard-pressed to think that this would have been Microsoft’s first choice had they not had pressure from the Europeans and especially from the Germans,” said Robert Atkinson, founder and president of the Information Technology and Innovation Foundation. “They had no choice but to make this deal, with a telecom who frankly is a competitor of Microsoft.”

Microsoft Gets Stingy With Free Online Storage
Microsoft Gets Even Pushier About Windows 10 Updates, Starts Pilot Program for Pirates

Microsoft’s announcement comes a month after the European Court of Justice sunk a trans-Atlantic privacy agreement known as the “U.S.-EU Safe Harbor Framework” that had regulated the transfer of data to the United States.

It’s unclear whether, in the absence of a new data-sharing deal between Europe and the U.S., Microsoft’s move might become the new norm for technology companies.

Among the outstanding questions is whether such an arrangement would work in other European countries and how much it might cost.

“From a German standpoint, this is a good move—but the overall market is obviously bigger than just Germany,” said Casper.