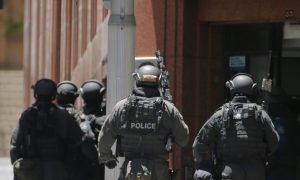 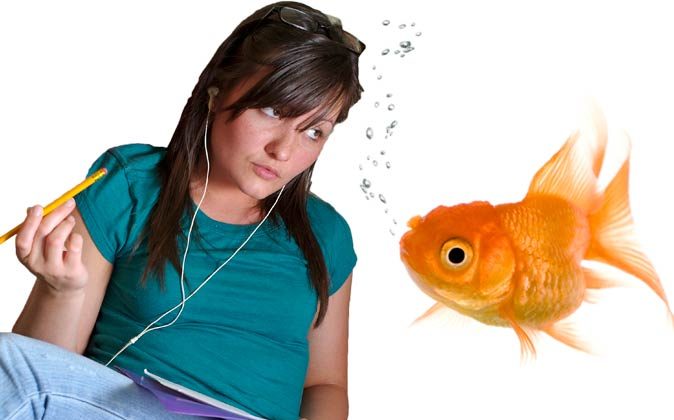 Canadians’ increasingly digital lives are affecting the way they interact with the world, says a Microsoft Canada report.

In an age of limitless computing power, people everywhere may be finding it hard to concentrate. But according to this study, Canadians digital lifestyles are changing their brains, reducing their attention spans to 8 seconds—one second less than a goldfish.

Down 4 seconds since 2013, the inability of people under 30 to focus stems from the ever-increasing availability of digital media at their fingertips. These savvy digital natives can view multiple screens, use social media, and consume the latest news, devoting seconds to each task.

While these skills may sound admirable, the study showed: “Multi-screening trains consumers to be less effective at filtering out distractions—they are increasingly hungry for something new.”

The majority—45 percent—of the Canadian subjects in the study is easily distracted by unrelated thoughts or daydreaming when doing something. This daydreaming was higher among “early tech adopters.”

Consistent with this finding, 44 percent “really have to concentrate hard to stay focused on tasks.” Early tech adopters were again affected the most. Heavy social media users and 18- to 24-year-olds also were among the most affected.

But, the upshot of this addictive behavior is that our brains are adaptable to changes so these digital consumers are able to “do more with less.” In bursts of high attention, they can remember media that stands out for them.

Higher usage of social media increases the short bursts of high attention (high intensity for short durations). As long as the environment is interactive, these users as well as early tech adopters are able to process information and commit some of it to memory more efficiently.

However, if the digital experience is passive, their attention capabilities fall short of light users, likely due to their inability to focus for prolonged periods of time.

So despite the shortened attention span, the good news is savvy tech users can process information more efficiently. Their brains have been trained to decipher more in less time.