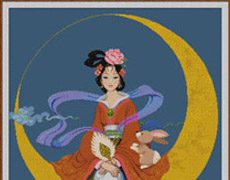 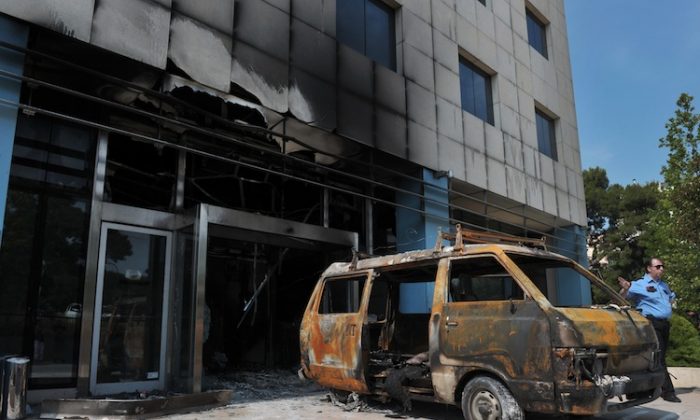 A security officer stands by the mini-van used by attackers at entrance to the Microsoft office in an Athens northern suburb on June 27. Attackers targeted the Microsoft main office in the Greek capital in a pre-dawn arson attack Wednesday, smashing the entrance with a mini-van and setting off gas canisters. (Louisa Gouliamkai I/AFP/GettyImages)
Europe

Armed men crashed a van into the Microsoft headquarters in Athens Wednesday, setting the vehicle on fire. There were no injuries, but extensive damage was done.

Three gunmen, armed with pistols, threatened Microsoft’s security guards, and drove the van into the building before pouring gasoline on it and setting it on fire in the early hours Wednesday, police told the Athens News.

Police said they found canisters of gas in the van, which was destroyed, while Microsoft’s ground floor suffered heavy damage amounting to around 60,000 euros ($75,000), the report said. Authorities said it is too early to determine who carried out the attack.

There has been a rise in arson against foreign companies, banks, and local politicians in Greece while the country has been struggling to pull itself out of an economic crisis that has left numerous people unemployed and forced austerity measures.

In February, several buildings were burned down in Athens after Greece’s Parliament voted an austerity bill into law.

Police have blamed the February arson and others on left-wing extremists.