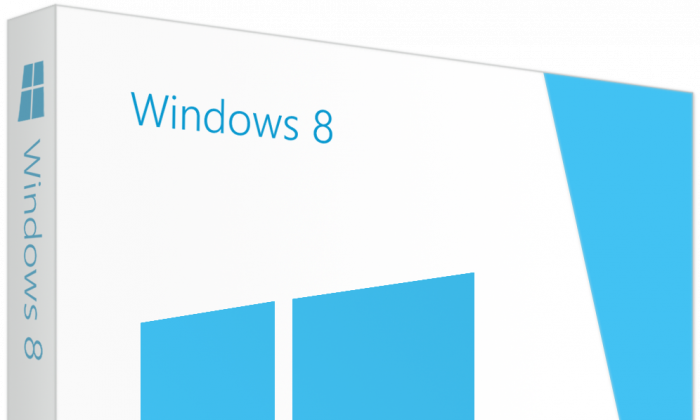 A Windows 8 retail box. Microsoft announced that it will not sell boxed products in China in an effort to stop piracy and malware. (Microsoft)
Tech

Microsoft announced an unusual move to combat piracy–and more importantly, malware–in China: the software giant will not be selling a boxed version of Windows 8 and future products in China, and will instead only sell legitimate copies pre-installed on computers sold by trusted hardware partners.

Sounds crazy? Yup, but it might actually work, especially at stopping pre-installed malware.

Internationally, Microsoft sells its popular Windows and Office software pre-installed on computers sold by hardware partners, as well as a boxed product which is simply a boxed product with the software in CDs or DVDs that could be directly installed by the end users.

But China is a very different market. Piracy rates are as high as 75%–smaller than the 97% figure over a decade ago, but still high–but more importantly, smaller hardware vendors (who are often believed to be colluding with Chinese government officials and police) install malware and keystroke loggers along with the Windows operating system while passing it off as the real and unaltered version.

The Redmond, Seattle based giant has opted for some unusual methods to tackle piracy and malware. Last month, Microsoft filed a U.S. lawsuit against a large Chinese computer vendor, alleging that the vendor had pre-installed malware on the computers of unsuspecting users, thereby spying on all their operations.

And while the malware threat in China is real and harmful to end users, Microsoft is also facing serious revenue losses from the Chinese market. Shortly after the malware lawsuit, Microsoft filed an official complaint with the Chinese government alleging that its largest state-run firms–including China Railway Construction Corp, China National Petroleum Corp, China Post Group and TravelSky Technology–were aggressively pirating the Windows operating system across the entire company’s network. According to Bloomberg, which broke the news, Microsoft has alleged that 84% of software running on China Railway Construction was pirated.

Microsoft will probably have an uphill task with its fight against piracy (and possibly malware installation) at Chinese government backed corporations and hardware vendors, but at least its doing the right thing in trying to shut off piracy–and harmful malware–through trying to shut off access to illegitimate vendors who are bundling malware along with the official products.