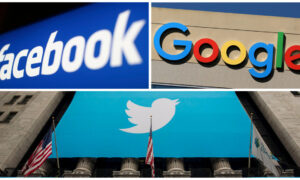 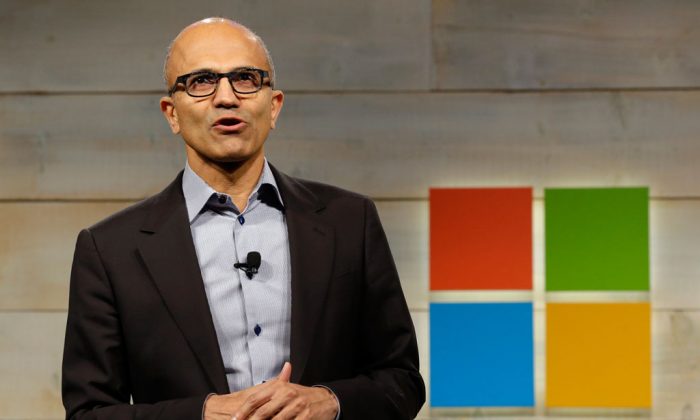 CANBERRA, Australia (AP) — Microsoft said on Feb. 3 it supports Australia’s plans to make the biggest digital platforms pay for news and would help small businesses transfer their advertising to Bing if Google quits the country.

Microsoft has been positioning itself to increase market share for its search engine, Bing after a Google executive told a Senate hearing last month that it would likely make its search engine unavailable in Australia if the government goes ahead with a draft law that would make tech giants pay for news content.

Morrison this week confirmed he had spoken to Nadella about Bing replacing Google in Australia.

“I can tell you, Microsoft’s pretty confident” that Australians would not be worse off, Morrison said on Feb. 1.

Smith said he had assured the government leaders that small businesses who wished to transfer their advertising from Google to Bing could do so simply and without transfer costs.

“We believe that the current legislative proposal represents a fundamental step towards a more level playing field and a fairer digital ecosystem for consumers, business and society,” Smith said.

The Australia Institute’s Center for Responsible Technology, an independent think tank, welcomed Microsoft’s stance and called on Google to withdraw its threat to close its search services within Australia.

“This is a significant development and should send a message to both Google and Facebook that their network dominance in Australia is only as strong as their respect for Australians,” the center’s Director Peter Lewis said in a statement.

Although Bing is Australia’s second most popular search engine, it has only a 3.6% market share, according to web analytics service Statcounter. Google says it has 95%.

“People need to realize it will not be personalized in the sense that Google advertising in searches is, so Bing doesn’t know and frankly doesn’t care that you’re in the market for yoga pants, for example,” Barnet said.

“Some of these platforms, Google and Facebook, in particular, feed you more misinformation if you’re already prone to clicking on misinformation, so they create this echo chamber, in a sense,” she said. “But a product like DuckDuckGo and Ecosia is not going to know that in the past you’ve looked at 100 articles about how vaccines are bad and they will just give you the most accurate information that they can find.”

Peter Strong, chief executive of the Council of Small Business Organizations Australia, an advocacy group, expected the disruption to small businesses created by Google’s departure from Australia would be short-lived.

“We’re not panicking,” Strong said. “But it would have a short-term impact.”

“It would be a bad thing if Google quits, but if Bing took over, the situation would be the same,” he added. “One organization has the capacity to blackmail a country and that should never happen,” he said, calling for more government regulation.

A Senate committee that is scrutinizing the draft legislation will report to the government next week.

There are no plans to make smaller search engines such as Bing pay for linking users to Australian news, but the government has not ruled that option out.

Google has faced pressure from authorities elsewhere to pay for news. Last month, it signed a deal with a group of French publishers paving the way for the company to make digital copyright payments. Under the agreement, Google will negotiate individual licensing deals with newspapers, with payments based on factors such as the amount published daily and monthly internet site traffic.

But Google is resisting the Australian plan because it would have less control over how much it would have to pay. Under the Australian system, if an online platform and a news business can’t agree on a price for news, an arbitration panel will make a binding decision on payment.