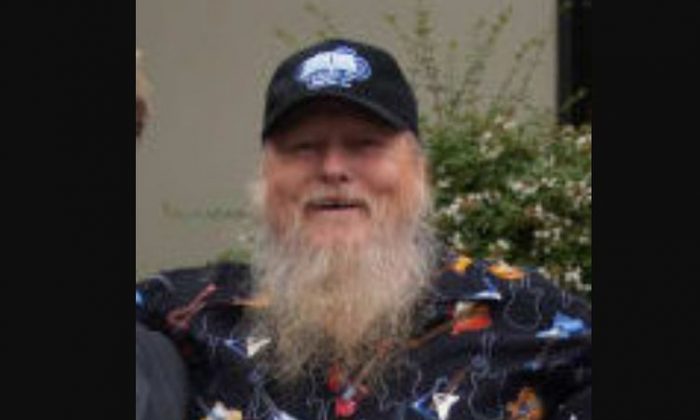 Mickey Jones, Who Appeared on ‘Home Improvement’ and More, Dies at 76

Mickey Jones, a longtime musician and actor who appeared on “Home Improvement” and “Justified,” died at the age of 76.

He played drums for bands backing Trini Lopez, Johnny Rivers, Bob Dylan, and The First Edition with Kenny Rogers. After 1976, he started acting, appearing in a number of movies and television shows.

Its with the heaviest of hearts to let you all know Mickey Jones passed away this morning at 2:17AM. Please send prayers and positive thoughts to Mickey's wife Phyllis and his whole family. pic.twitter.com/Iy2WkcfFj5

According to TMZ, citing sources, “Mickey died at 2:17 AM Wednesday following a long illness. We’re told the actor had been in and out of the hospital for the last few months. It’s unclear what illness he was battling.”

2day the world lost a man w/ the hugest heart, my good friend, actor Mickey Jones, who inspired my dad in 2005 2 continue down the road of "Pet Therapy" "This morning at 2:17am Mickey went home to Jesus. He was peacefully sleeping like a baby." —- Phyllis Jones (Mickey's wife) pic.twitter.com/OrFsMcZp6A

On TV, he appeared in “MASH,” “Entourage,” “Workaholics,” “It’s Always Sunny in Philadelphia,” “Northern Exposure,” “Married… with Children,” “Baywatch,” and the original “21 Jump Street” as well as many others.

More details about his death were not revealed.

@DJ_Shawn_Parr Shawn I wanted to let you know that Mickey Jones passed away early this am after a very long illness. His memorial will be sometime in April pic.twitter.com/WYmEJpFYgO

A number of people mourned his death on social media.

“It’s with the heaviest of hearts to let you all know Mickey Jones passed away this morning at 2:17AM. Please send prayers and positive thoughts to Mickey’s wife Phyllis and his whole family,” said the VC Blues Society on Twitter.