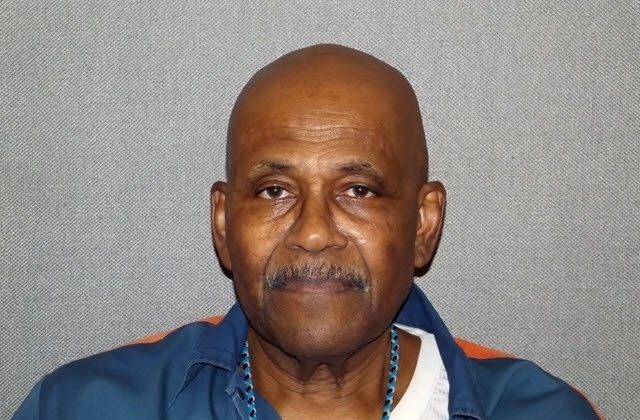 DETROIT—A judge has cleared the way for the release of a 74-year-old man who is the oldest and longest-serving Michigan prisoner with a life sentence for murder as a teen.

Sheldry Topp, who has been in prison since 1962, was resentenced Tuesday to 40 years to 60 years. He probably will be freed on Feb. 28 because he has accumulated plenty of good-behavior credits, said Chris Gautz of the Corrections Department.

“He’s in a wheelchair. His health is not good, but he’s hung in there,” attorney Deborah LaBelle told The Associated Press. “I feared he might die before seeing the night sky” as a free man.

Topp was convicted of fatally stabbing an Oakland County man during a home break-in in 1962. He was 17 when Charles Davis died.

Michigan and other states were forced to change the way they sentence teens after the U.S. Supreme Court said minors can’t automatically be given no-parole prison terms. No-parole sentences still are possible in some cases, and prosecutor Jessica Cooper sought one again for Topp.

Topp had a history of mental health problems as a teen when he walked away from a state hospital where he was being treated with electroshock therapy, attorney Trevor Garrison said in a court filing.

“Topp’s upbringing was described as brutal. He was often the target of his father’s abuse,” the judge said.

After his capture in Chicago, Topp confessed, saying Davis was killed during a struggle. It was four years before the Supreme Court said criminal suspects must be informed that they have a right to remain silent and a right to have an attorney present during questioning.

An email seeking comment on the new sentence was sent to the prosecutor’s office.

Alexander noted that the Michigan parole board years ago had recommended that Topp’s life sentence be shortened. But two governors declined to grant it.

Topp plans to live with a sister in another state.