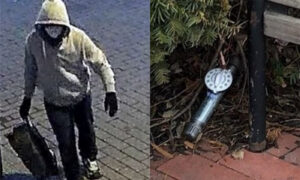 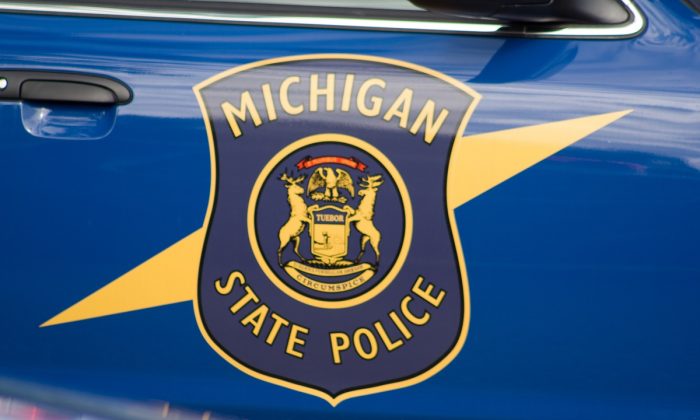 A high school student injured himself and other classmates after detonating a homemade explosive device inside a classroom at a school in west-central Michigan, according to authorities.

Michigan State Police wrote in a tweet that local police had responded to Newaygo High School at 8:52 a.m. on Monday after an incoming report about an explosion at the school.

“All Newaygo County schools went into lockdown according to county emergency operations plan until information was obtained that there were no further threats to students,” state police confirmed.

Authorities said a 16-year-old student, who also allegedly detonated the explosive device, was taken to the hospital for moderate to severe injuries.

went to the hospital by their parents for minor injuries.
The classroom teacher also sought treatment at the hospital. The investigation continues into what kind of material was involved in the explosion and the circumstances contributing.

Besides the unidentified student, a teacher at the school also sought medical treatment as the explosion involved smoke and there was an inhalation concern, The Hill reported.

Four additional students were also taken to the hospital by their parents for minor injuries, according to state police.

The high school’s administration dialed 911 after the explosion to urge emergency assistance at the school, and all students were immediately evacuated to a “bus garage.”

Police said a preliminary investigation determined that the 16-year-old student “accidentally detonated” the homemade explosive device he brought to the school and had no ill intentions.

“The investigation continues into what kind of material was involved in the explosion and the circumstances contributing,” state police said, adding that the FBI and Bureau of Alcohol, Tobacco, Firearms, and Explosives were on scene to help identify the explosive materials involved.

Troopers also executed a search warrant on Monday at a Newaygo County residence as part of the investigation.

The Investigation continues into an explosive device brought into the Newaygo High School yesterday morning. Additional explosive devices were located last night at a residence and were safely detonated by the Michigan State Police Bomb Squad. Updates will be provided by Twitter

According to the latest update on the investigation from police on Tuesday, detectives found more explosive devices at a residence and a bomb squad team has safely detonated them.

Additional details around the location of the residence or the connection to Monday morning’s accidental explosion were not provided.