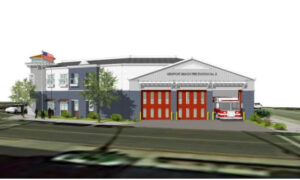 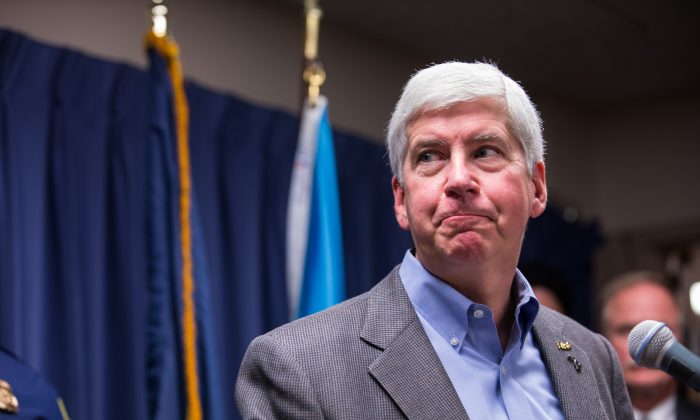 Michigan Gov. Rick Snyder speaks to the media regarding the status of the Flint water crisis on January 27, 2016 at Flint City Hall in Flint, Michigan. (Brett Carlsen/Getty Images)
US

WASHINGTON—The senior Democrat on the House Oversight Committee says Michigan Gov. Rick Snyder has not responded to his request for documents related to the water crisis in Flint, Michigan.

Rep. Elijah Cummings of Maryland says the Republican governor has ignored a Jan. 29 request Cummings made with Democratic Rep. Brenda Lawrence of Michigan. Cummings calls that inconsistent with Snyder’s public claims of accountability for the Flint crisis.

Cummings urged Republican Rep. Jason Chaffetz of Utah, chairman of the oversight panel, to demand documents from Snyder on behalf of the full committee.

Snyder has agreed to appear before the oversight panel, bowing to demands by Cummings and other Democrats that he explain his role in a cost-cutting move that resulted in a public health emergency caused by lead-contaminated water in Flint.