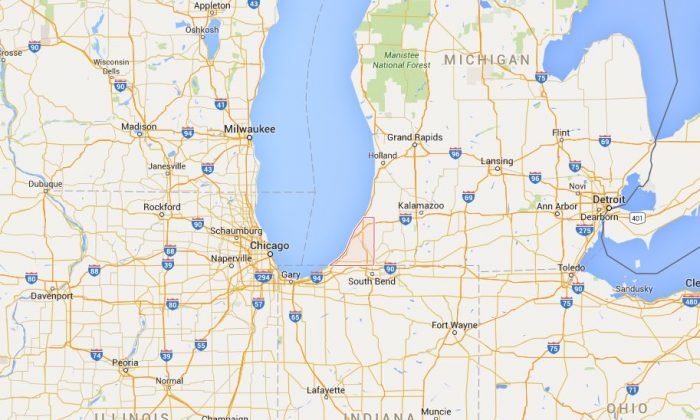 Michigan Girls Who Were Missing After Double-Murder Found Safe

COLOMA, Mich.—Authorities say two young Michigan girls have been found safe in Colorado after they were apparently taken by their father following a double homicide.

An Amber Alert was issued for the 3- and 4-year-old sisters early Friday after they were discovered missing late Thursday from their home in southwestern Michigan’s Berrien County.

The alert was canceled Friday morning and police says the 24-year-old father was taken into custody when they were found in Clear Creek County, Colorado. WOOD-TV reports a sheriff’s deputy found them in a parked vehicle in Georgetown, a more than 1,100-mile drive from home.

Michigan State Police say they’re investigating a double homicide in the Coloma area of Berrien County, but didn’t immediately give details. Additional information about the investigation is expected to be released Friday.