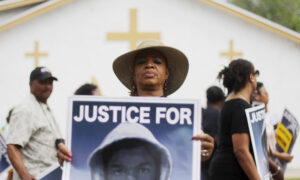 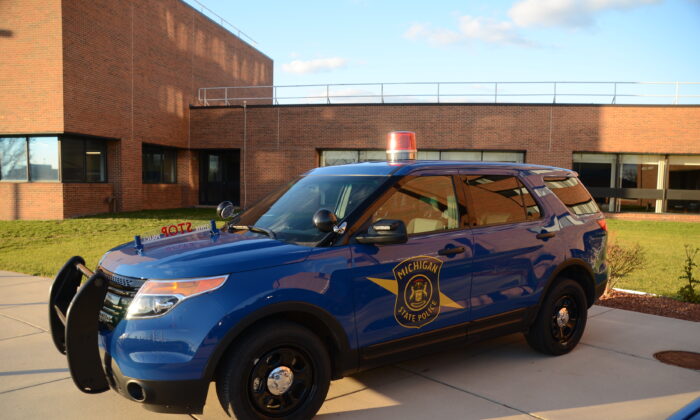 A Michigan election official has been charged by the state with six felony counts of voter fraud in connection with the November 2018 elections.

Southfield City Clerk Sherikia Lavette Hawkins, 38, a Democrat first elected to the post in November 2017, was charged Sept. 23, according to a felony complaint filed in the Michigan court system’s 46th Judicial District.

Hawkins was viewed as a rising star in Democratic circles, having been honored May 18 at the Michigan Democratic Party’s Legacy Dinner, where she received the Dingell/Levin Award.

Allegations of voter fraud are often controversial in the United States. Democrats frequently claim that voter fraud is largely a myth invented by Republicans in an effort to intimidate and disenfranchise minorities and the poor.

Republicans counter that Democrats and their allies in groups such as the now-defunct Association of Community Organizations for Reform Now (ACORN), which was convicted of voter fraud in Nevada in 2011, don’t take voter fraud seriously because, Republicans say, they benefit from it.

After the Oakland County Clerk’s office tried to certify Southfield’s absentee ballots, discrepancies found in the Southfield voter count were brought to the attention of state election officials. Michigan State Police investigated and determined that records from the Nov. 6, 2018, general elections had been altered. The Public Integrity Unit of the Department of Attorney General will lead the prosecution of the case.

Michigan police said they found that 193 absentee voter files were altered in Southfield’s computer system to indicate they either didn’t bear a signature or a return date. Oakland County Election Director Joseph Rozell said Hawkins filed altered reports, and his staff found the originals discarded in the trash.

“When we took office, both Secretary Benson and I committed to doing everything in our power to make sure that Michigan’s elections were safe from every conceivable threat,” Nessel said. “That commitment—made to the people of this state—includes taking swift and decisive action when a public official fails to fulfill the important role that he or she plays in protecting the integrity of our elections.”

“Our elections are the foundation of our democracy, and under my and Attorney General Nessel’s administration there will be no tolerance for any actions that undermine that foundation—anywhere, anytime, by any person or official,” Benson said.

The actions taken by Hawkins didn’t affect the outcome of the elections, added Benson, who has temporarily stripped Hawkins of her authority with respect to elections. “There were no voters that were disenfranchised.”

Hawkins was charged with falsifying returns/records, forgery of a public record, and misconduct in office, offenses that if she’s convicted carry prison terms of up to five years, 14 years, and five years, respectively. She also was charged with three counts of using a computer to commit a crime, in connection with the previous three counts. The computer charges carry prison terms of up to seven years, 10 years, and seven years, respectively.

Nessel was dragged into an unrelated controversy recently when one of her former campaign staffers was sued in federal court for extortion by a third party, who claimed an “underworld network” of Ukrainian computer hackers engaged in mischief during the 2018 election intended to benefit Nessel.

Michigan Republican Party Chair Laura Cox previously said federal prosecutors should begin a criminal investigation “of these extremely serious allegations of fraud and corruption”; Nessel’s office denies any wrongdoing, as The Epoch Times previously reported. It’s unclear if the allegation is being investigated by authorities.