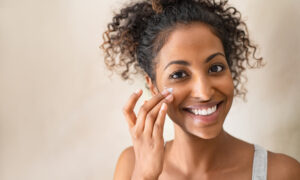 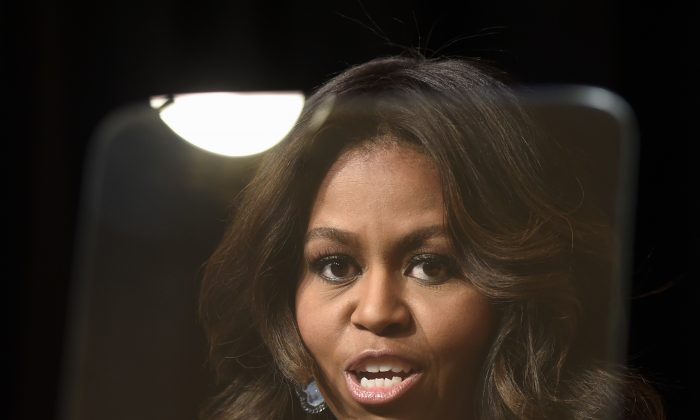 First lady Michelle Obama does not have an “excessive travel and accommodation demand list” that was discovered “by housekeepers.”

A satirical article published on the National Report, which shouldn’t be taken seriously, is saying otherwise, however.

“A partial list of the first lady’s excessive travel and speaking engagement ‘must haves’ was discovered by housecleaning staff at New York’s opulent Waldorf Astoria hotel, the only hotel Mrs. Obama uses during jaunts to New York, often with her mother Marian Robinson in tow, along with her entourage of – get this – over 40 staff members!” it reads in part.

The National Report used to have a disclaimer, but it was taken down some time ago. “National Report is a news and political satire web publication, which may or may not use real names, often in semi-real or mostly fictitious ways. All news articles contained within National Report are fiction, and presumably fake news. Any resemblance to the truth is purely coincidental,” the disclaimer used to say.

Articles on the site include gems with headlines such as “Federal Government To Restrict Hunting By Setting A Minimum Age Of 21” and “George Zimmerman Slated To Throw Out World Series First Pitch,” which obviously aren’t true.

The satirical article appears to be making fun of the State Department’s recent report on what items were given to President Obama and his wife. The Queen of Brunei is said to have given Michelle Obama more than $70,000 in items, and several thousand dollars worth of items were given to the president by other leaders.

Neither the president or the first lady accepted the items because under federal ethics rules, the gifts have to be turned over to the government for storage or official use. The items can be purchased from the General Services Administration but few officials chose to do so.