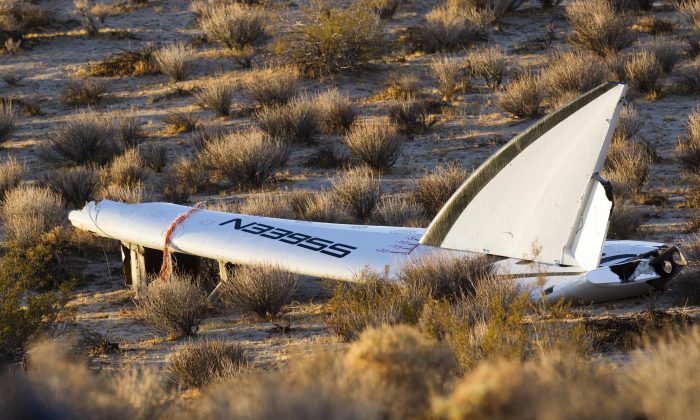 MOJAVE, Calif.—California authorities have identified the pilot killed during a test flight of Virgin Galactic’s prototype space tourism rocket over the Mojave Desert.

The pilot who survived Friday’s crash has not been identified.