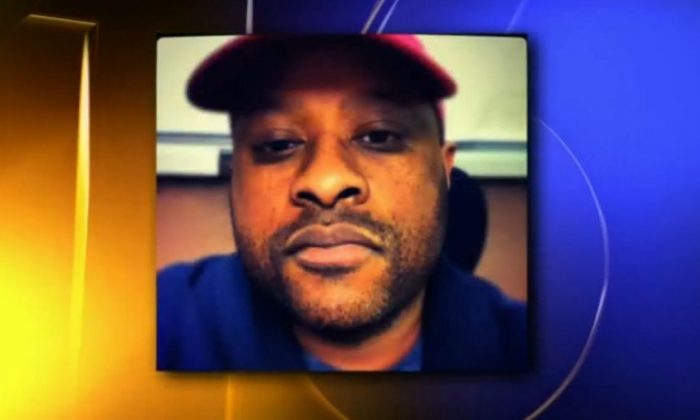 Michael Onley, a popular disc jockey who went by “DJ Mo,” was shot and killed in Wilkes-Barre, Luzerne County, on Sunday in a drive-by shooting, according to reports.

Onley was described as anti-gun advocate after his brother was shot and killed. He also spoke up in the last year’s death of Florida teen Trayvon Martin.

He was shot in the head and killed at around 12:15 a.m. near the Outsiders Bar. Officials believe that the shooting was random.

“I think it was a careless, random act,” disc jockey DJ Eldorado told the Citizens Voice publication. “He just happened to be in the crosshairs.”

Onley, who had a 10-year-old son, was slated to get married in the near future.

“He’s been in this area for a long time and he stood for everything that was right,” friend Joe Rodano told the publication. “That’s why he was respected by everybody.”

Police have not yet charged a suspect in the case, reported The Associated Press.

“He didn’t care about anything else but this place, and his family, and his son, because he grew up here… and this place killed him,” Javar Josey, a friend, told WNEP.

“He is not supposed to go. Not him. He would give anything to see someone make it.”