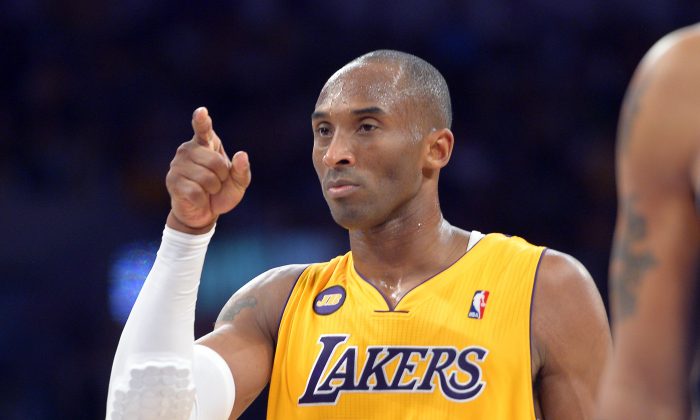 Hannoun has already made two videos of some identical plays of Bryant and Jordan. The first has almost 4 million views while the second has over 2 million views.

Hannoun says that the new video is the third and final installment for the “Identical Plays” video series.

Fans are commenting on the video giving their analysis as to who is better between Bryant and Jordan.

“People who say Kobe is Jordan Lite or has “no style” are idiots and have probably never even watched laker games on a consistent basis. When I think of Kobe I think the complete package (like Jordan) but also ability to hit laying down contested 3’s, and being the most fundamental guard in the post, two things that separate him from Jordan and give him his own identity,” said one user.

“These are two undeniable things KB is better at, as well as (arguably) ball handling. Jalen Rose said it best, “If Jordan is the original, Kobe is the remix”. 99% of the time I always favor the original. This is no exception. I personally believe MJ is the GOAT… BUT… I will not belittle or discredit the Black Mamba like some of y’all losers do. He is a top 5-7 player of ALL TIME. Show some respect!”

“Just because Kobe has the same playing style like MJ doesnt mean he has the same greatness like MJ. Its just ridiculous when you hear kobetards comparing greatness between MJ and Kobe, whats more funny is Kobetards complain when someone hears a comparison between MJ and Lebron. Kobe isnt in the level of those LBJ and MJ. Kevin Durant is even better than Kobe. KD is a great efficient scorer, not ball hog, can make a team win. Now please dont [expletive] me about the “5 RINGS”. Rings shouldnt be based on how great a player is. Kobetards has a logic of that. Its like saying Horry (7) > Bryant (5).”

Lakers Told to be Prepared to ‘Play Some Defense’