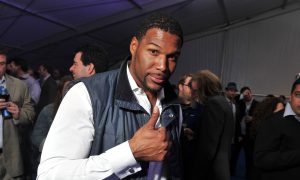 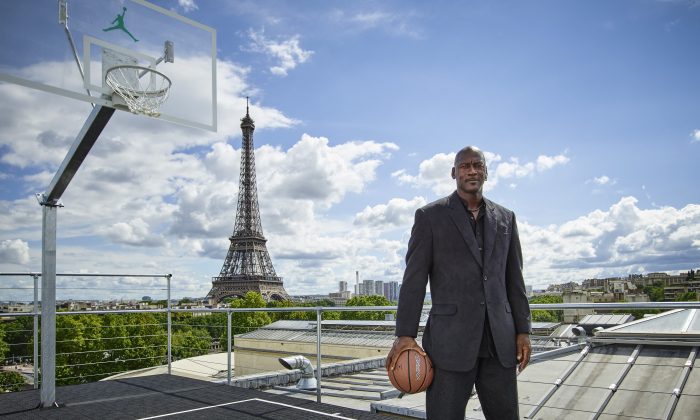 Only twice did former NBA star Michael Jordan make more than $4 million in a season, but the NBA Hall-of-Famer makes far more than that in retirement, according to a report by Forbes.

Jordan, who won five MVPs with the Chicago Bulls in the ’80s and ’90s and retired for a third and final time in 2003, made $110 million in endorsements in 2015, with an estimated $100 million coming in from his Nike Jordan brand shoe royalties. He also maintains relationships with Hanes, Gatorade, Five Star Fragrances and Upper Deck.

#360WiseNews : How Michael Jordan Will Make More Than Any Other Athlete In The World This Year https://t.co/mrc0ABK5LC

Forbes valued the six-time NBA champion—and current owner of the Charlotte Hornets—to be worth an estimated $1.1 billion.

Next on the list was former English soccer star David Beckham, who retired in 2013. Forbes reported his 2015 earnings at $65 million.


Beckham, who played in Major League Soccer (MLS) for six years, makes $8 million per year with British fashion brand Kent & Curwen. The 40-year-old is reportedly looking to purchase an MLS franchise and base it in Miami.

Third on the list was golfing legend Arnold Palmer. The 86-year-old Palmer, aka “The King”, just recently announced he will not hit the ceremonial tee shot at the Masters that starts the championship play due to a shoulder injury.

But while his physical health isn’t the greatest, he still earned $40 million in 2015. For perspective, Palmer made a grand total of $1.8 million during his PGA career. Now in retirement, Palmer’s AriZona brand beverage sales represented roughly one-fourth of the company’s revenues.