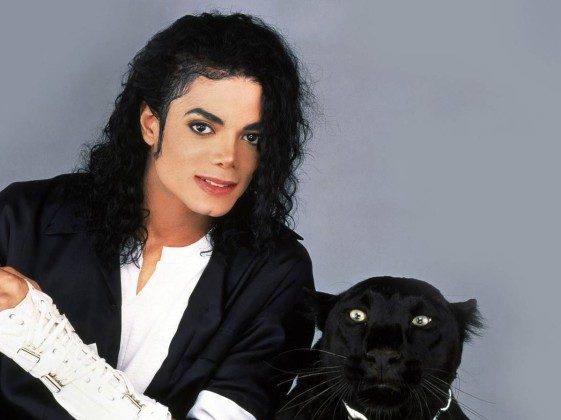 Michael Jackson Earned $140M Over the Past Year, Report Says

Michael Jackson, who died in 2009, is still generating tens of millions of dollars, according to a report.

Forbes magazine reported that Jackson tops the list of the highest-earning dead celebrities with $140 million.

The former King of Pop accounted for more than a third of the list’s total figure, which was $363.5 million over the last 12 months, Forbes said.

“This year, the singer had his second posthumous album release with Xscape, which debuted at No. 2 on the charts. He also appeared (in hologram form) on stage at the Billboard Music Awards. The hologram performance left some fans thrilled and others a bit freaked out, but expect to see more of the same from other dead celebrities as the technology advances to the point where we won’t be able to tell the difference,” the report states.

Jackson earned twice as much as Elvis Prestley, who died in 1977, but still managed to generate $55 million.

Charles Schulz, the creator of the Peanuts cartoon strip, made $40 million.

“Few celebrities prove the point that there is (financial) life after death better than Michael Jackson,” said Forbes.

“Elizabeth Taylor ranks fourth with $25 million in earnings. Thanks to her best-selling perfume and her old movies, Taylor still rakes it in. But as the last embodiment of old Hollywood glamour, everyone believes there’s a lot more that can be done with her brand. Expect more Elizabeth Taylor merchandise to roll out in the coming years,” Forbes added.