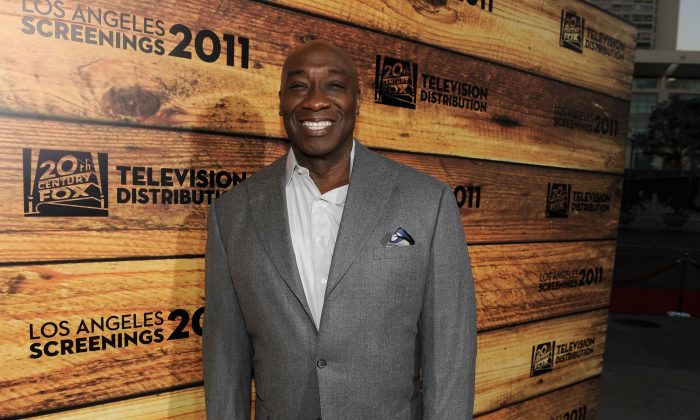 A friend of “The Green Mile” actor’s family said that she visited Duncan’s grave at Forest Lawn Cemetery in Hollywood Hills and noticed an offensive picture of a “cartoonish black face” man was carved into his headstone, according to TMZ. She said the figure depicted an image “Sambo,” which is considered offensive and racist.

The relative said that she believes the offense was racially motivated and called the police.

Police told TMZ they are characterizing it as a “hate crime.”

A source with Forest Lawn removed the etching from Duncan’s tomb.

Duncan, who was nominated for an Oscar for “The Green Mile,” died last September at the age of 54. He had a heart attack on July 13 and never recovered, reported The Daily Mail.

“I’m devastated. He was the love of my life,” fiancee Omarosa Manigault-Stallworth was quoted as saying when he died.

Before his heart attack, Duncan wrote about trying to live healthier.

“Being a vegetarian was the best life choice I’ve ever made all natural, all organic!” he wrote on Twitter last year, according to the New York Daily News.