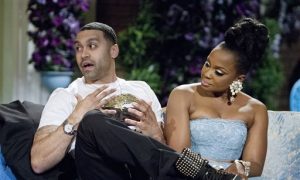 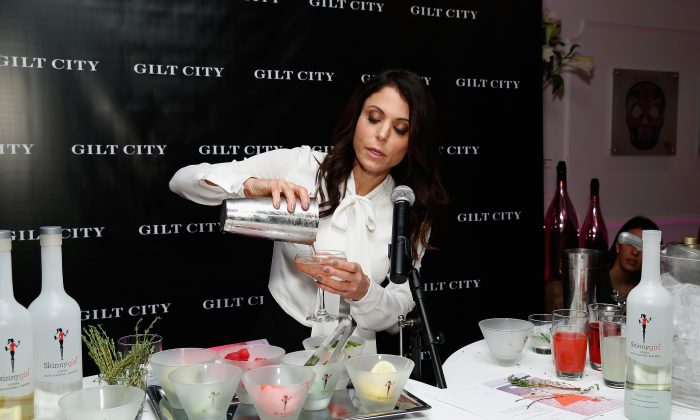 Bethenny Frankel’s boyfriend Michael Cerussi has been banned from the hit reality show Real Housewives of New York, according to a new report.

The ban comes straight from Bethenny herself, because she wants to keep the relationship off-screen.

Bethenny is being “very secretive about Michael, and their relationship whenever she has been filming,” a source told Radar Online.

“For Bethenny this time, she doesn’t want there to be a strong focus on her personal life.”

Producers are not happy with the decision, although it seems Cerussi will appear in at least a few scenes.

“Expect Michael to pop up in scenes, but it won’t be in depth,” the source said. “Bethenny wants to keep the relationship private for several obvious reasons.”

“Her never-ending divorce to Jason Hoppy is the main issue,” the source explained. “She doesn’t want him to point to anything she has done with Michael and use it against her in court.”

Bethenny’s decision could ultimately get her kicked off the show, though, the report says.

“Producers brought Bethenny back to spice things up, and she is acting like some sort of advice guru,” the source explained.

Michael, 34, has been spotted out and about multiple times with Frankel and her young daughter Bryn since he and Bethenny began seeing each other earlier this year.

E! News reported in January that the pair was dating, with Frankel enjoying herself and having fun.

“He’s very social and when he goes out, it’s in a big way,” a former flame of Cerussi told the outlet.

“Always the best restaurants and private table when he’s at a lounge or a club. He’s not a party boy, but he enjoys life. He loves everything New York City has to offer.”

“He comes from money. A lot of it. His family is super, super-wealthy,” Cerussi’s former flame said. “So Bethenny doesn’t have to worry that he’s dating her for her money. He doesn’t need to.”