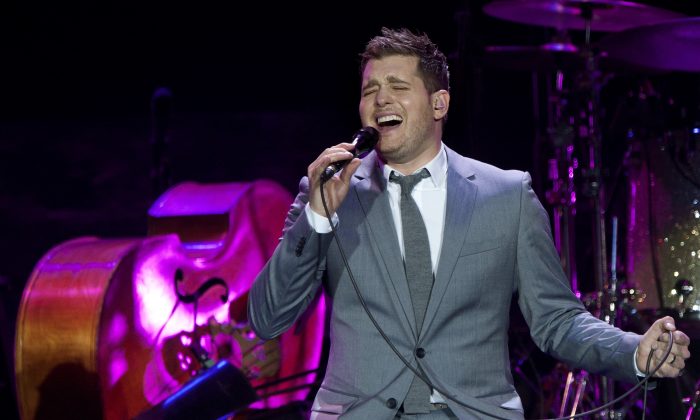 Michael Bublé: 9 of 10 Most Popular Christmas Songs on Spotify Were His

Spotify is an online service that lets people stream songs.

The 10th slot on the list was Mariah Carey’s “All I Want for Christmas Is You.” Bublé’s rendition of the song was also on the list.

Here are the other songs.

Here are the winners: