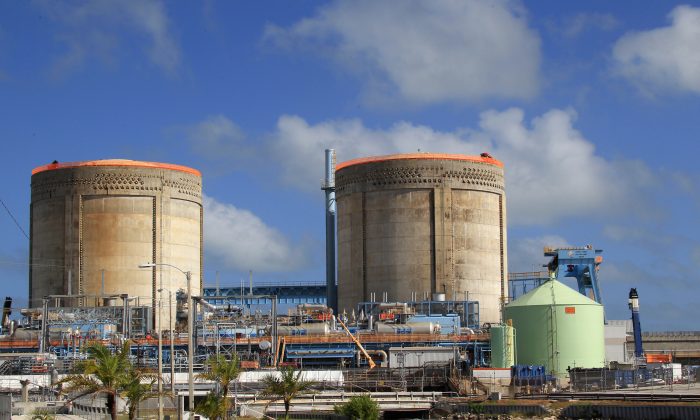 According to the study released Monday by County Mayor Carlos Gimenez, water sampling in December and January found tritium levels up to 215 times higher than normal in ocean water.

The Miami Herald reports that the study comes two weeks after a Tallahassee judge ordered FPL and the state to clean up the nuclear power plant’s cooling canals.

FPL spokeswoman Bianca Cruz said Tuesday that the utility is working to improve conditions at the canals and analyzing data from various sample points.

The canals have had temperature and salinity issues since 2013 when FPL temporarily shut them down to increase power output, worsening an algae bloom.