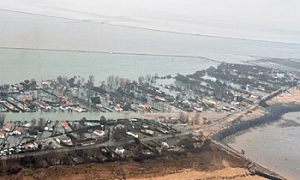 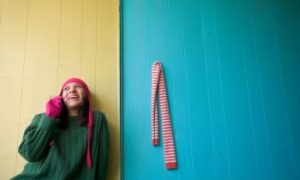 Mexico’s Drug Violence Its Highest Ever in 2010

Nearly 12,000 people were murdered in Mexico in 2010, as drug-related violence continues to take its toll. The violence in 2010 was the highest since Mexican President Felipe Calderon launched the war on drugs in 2006.

More than a quarter of the cities in Mexico experienced at least one gang-related crime that lead to a total of 11,583 murders in 2010, reported Reforma, a daily newspaper in Mexico City.

Murders were the highest in the border city of Juarez, where rival drug cartels Sinaloa and Juarez have battled for years over control of drug transit routes, the Latin America Herald Tribune reported.

More than a quarter of the year’s murders took place in Juarez. Many people have fled Juarez in fear of the rampant violence, and the town is beginning to run empty, AP reported.