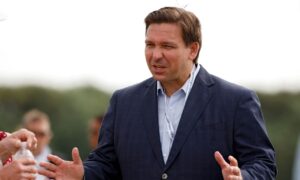 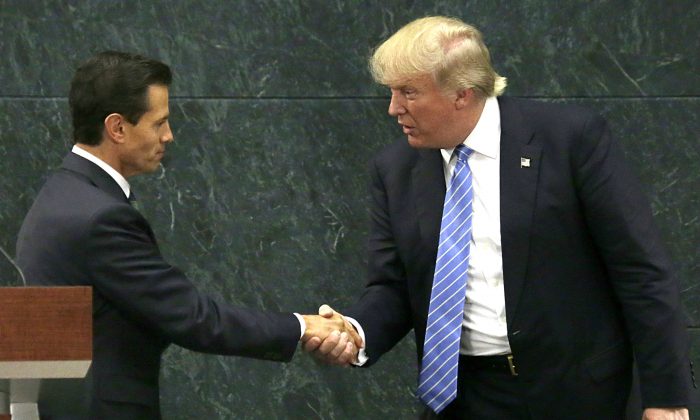 A statement issued Saturday says the two leaders’ conversation happened in the morning.

It said Pena Nieto congratulated Trump on his inauguration and expressed willingness to work for the benefit of both countries “with a focus on respect for the sovereignty of both nations and shared responsibility.”

Trump has promised to build a wall along the United States’ southern border and make Mexico pay for it. He has also threatened some companies with a border tariff on products manufactured in Mexico and exported to the United States.