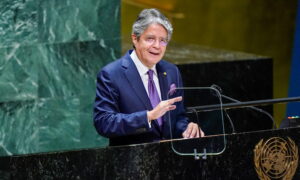 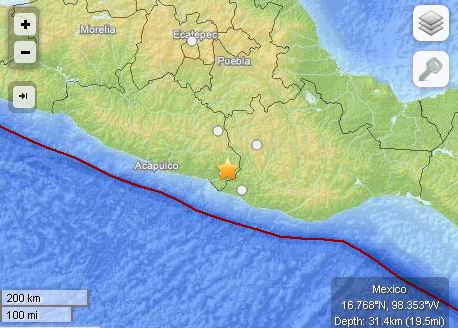 A 5.4 magnitude earthquake hit Mexico near Ometepec on August 16.

The quake hit at a depth of 19.5 miles and was 7 miles northeast from Ometepec, as well as 38 miles northwest of Santiago Pinotepa Nacional and 190 miles south, southeast of Mexico City.

The United States Geological Service said that the quake happened in one of the worlds’ most seismologically active regions, since Mexico is located atop three of the large tectonic plates.

“The relative motion of these crustal plates causes frequent earthquakes and occasional volcanic eruptions,” it said.