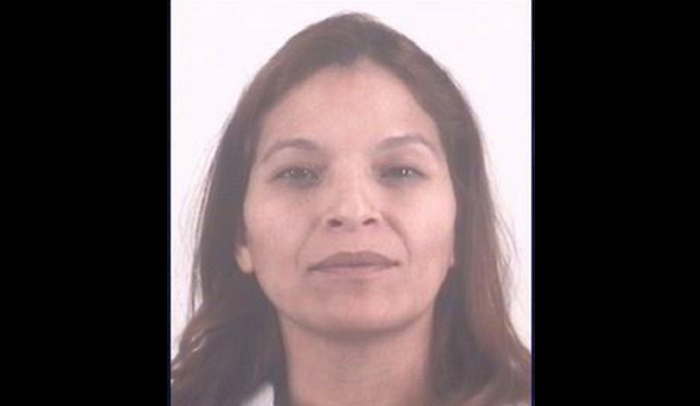 A Mexican national was sentenced to eight years in prison for voter fraud in Texas—namely after she voted illegally in elections in 2014 and 2012. She was sentenced Thursday and also faces a $5,000 fine.

Rosa Maria Ortega, 37, was convicted in Fort Worth this week on two felony counts of illegal voting over allegations that she improperly cast a ballot five times between 2005 and 2014.

Specifically, Ortega voted in the November 2012 election and May 2014 Republican primary runoff vote in Dallas County, The Dallas News reported.

Her attorney, Clark Birdsall, said Friday that Ortega was a permanent resident who was brought to the U.S. as a baby and mistakenly thought she was eligible to vote. He said she voted Republican, including for Texas Attorney General Ken Paxton, whose office helped prosecute her, AP reported.

The jury is on the way back with a verdict for Rosa Ortega. #illegalvotingtrial #tarrantcounty pic.twitter.com/rmHd1msW0n

Voter fraud convictions, which are rare, many times result in probation. And as a convicted felon, Ortega will very likely be deported after serving her sentence.

Tarrant County prosecutors say jurors made clear they value voting rights, but Birdsall said he believes Ortega would have fared better in a county with fewer “pro-Trump” attitudes.

Sam Jordan, a spokeswoman for District Attorney Sharen Wilson, said the decision to prosecute had “absolutely nothing” to do with immigration.

“This is a voter rights case. Does she consider voter rights important? Yes she does,” Jordan said of the district attorney. “And she thought it was important enough to go forward to a jury and let the jury of citizens decide, and they decided pretty clearly how important they think voting rights are.”

Texas Attorney General Ken Paxton, whom Ortega cast her ballot for in a 2014 election, helped in the prosecution.

“This case shows how serious Texas is about keeping its elections secure, and the outcome sends a message that violators of the state’s election law will be prosecuted to the fullest,” he said, Fox News reported.

“My mom just used us to get stamps. She never gave us love or guidance. She got deported,” she said. “All my life since I worked, I always on my knowledge thought I was a U.S. citizen because I never knew the difference of U.S. citizen and U.S. resident. And the point is if I knew, everything would’ve been the correct way.”