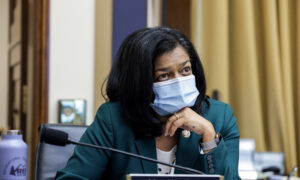 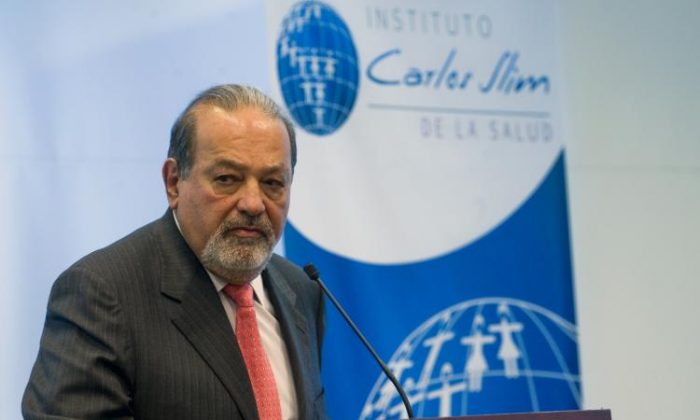 MEXICO CITY—The son of Mexican billionaire Carlos Slim announced Monday that his father has COVID-19 and is responding to treatment.

Carlos Slim Domit wrote in his Twitter account that his 80-year-old father started having minor symptoms a week ago, and has gone to one of the country’s foremost hospitals for care.

The son said the National Nutrition Institute had given his father “tests, monitoring, and timely treatment.” With Mexico City’s hospitals at 89 percent capacity, many city residents have had a very difficult time finding a hospital with room for a sick relative.

“He is very well and has had a very favorable development,” Slim Domit wrote.

The elder Slim was once listed as the world’s richest man, though he and his family now stand at number 12 on the Forbes Richest list, with an estimated fortune of around $52 billion.

The announcement came one day after President Andrés Manuel López Obrador announced he had tested positive for coronavirus. It was unlikely the two cases were related; Slim does not frequently see the president.