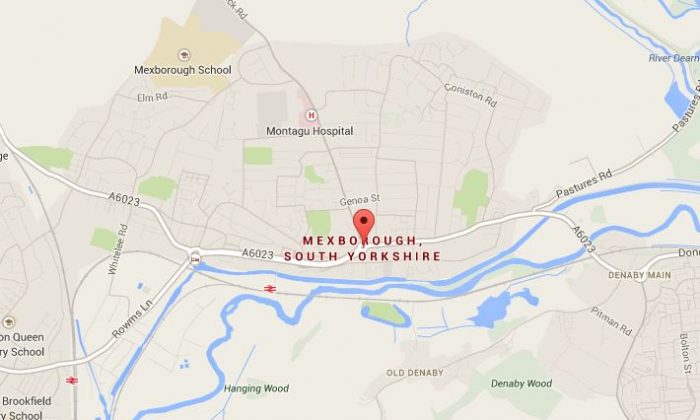 A fire in Mexborough in the United Kingdom damaged the Montagu Arcade and several other shops on Bank Street before being put out by firefighters.

A pub close to the shops was evacuated while firefighters from South Yorkshire and elsewhere put out the fire.

Crews were called to the blaze just after 2 p.m. local time on Friday, said the South Yorkshire Fire & Rescue.

The fire started in the roof space of two of the shops, both of which were empty

The fire was put under control around 4 p.m.