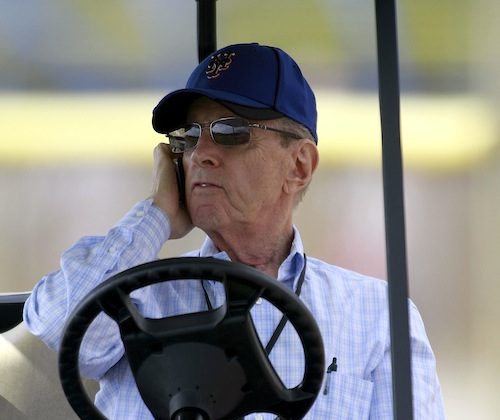 Mets owner Fred Wilpon will not make any payments to the Madoff trustee for three years. (Marc Serota/Getty Images)
Baseball

The civil trial of Mets owners Fred Wilpon and Saul Katz ended Monday when the two agreed to a financial settlement with the trustee charged with liquidating the assets of Bernie Madoff, according to a report on the team’s website.

Wilpon and Katz will pay $162 million under the agreement with the payments not due for three years. The total includes the $83 million that previously had been ruled owed to the trustee.

The agreement also provides a way for the Mets owners to recover all or part of the $162 million through their own claims, totaling $178 million, against the Madoff estate.