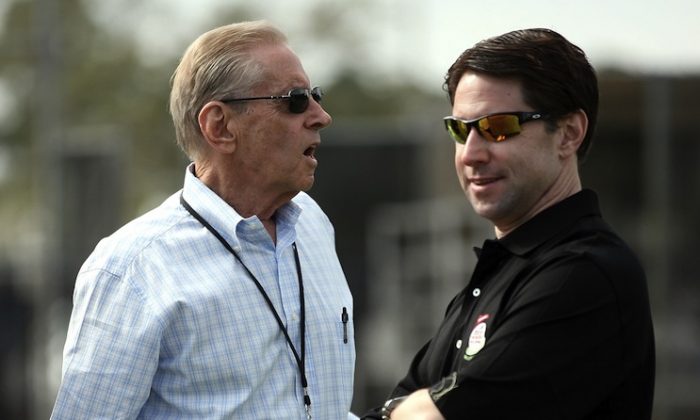 New York Mets owners Fred Wilpon and Saul Katz will go to trial on March 19 with $303 million at stake, according to a report on the team’s website.

The judge has also ordered the owners to pay $83 million in what were deemed to be fictitious profits to Irving Picard, who is the trustee seeking to recover money from Bernie Madoff’s Ponzi scheme.

In order for the owners to pay more at the trial, Picard must show that the Mets were willfully blind to the scheme.

“The Court remains skeptical that the trustee can ultimately rebut the defendants’ showing of good faith, let alone impute bad faith to all the defendants,” federal judge Jed Rakoff wrote in Monday’s decision.  “Nevertheless, there remains a residue of disputed factual assertions from which a jury could infer either good or bad faith, depending on which assertions are credited.”