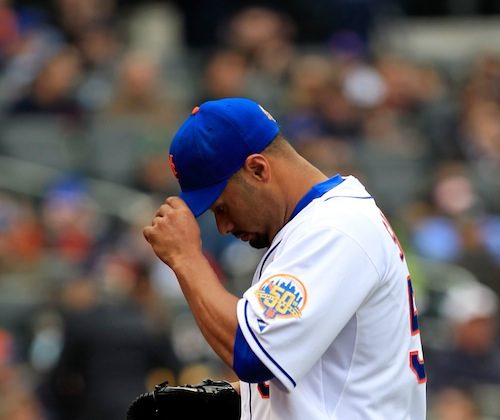 Mets Manager Terry Collins was ejected in the seventh inning for arguing balls and strikes. The ejection came a half-inning after outfielder Jason Bay struck out looking on a borderline third strike call. Bay appeared to argue the call while walking back to the dugout.

“Jason Bay never says a word, so when he’s arguing something, there’s an issue,” said Collins, according to a report on the Mets website.

The Mets next contest is Friday at Philadelphia.