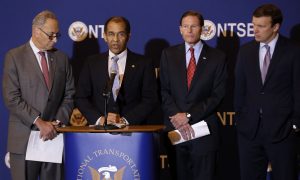 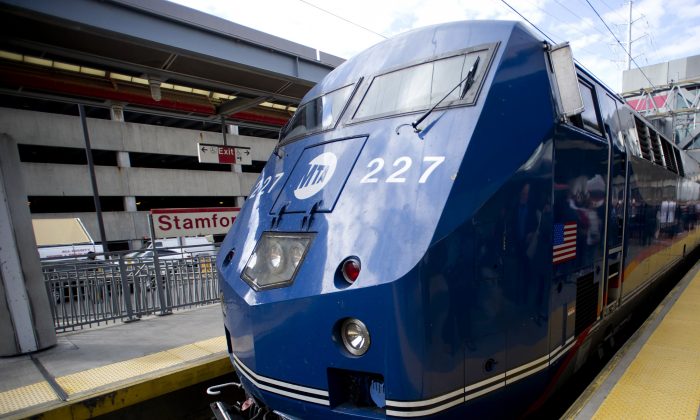 Metro-North has plans to hire a health company to start screening and testing employees for sleep apnea.

It will be a seven month pilot program, officials said Monday. If it is successful, it will be replicated to other Metropolitan Transportation Authority departments.

Sleep apnea is a condition that disrupts sleep and can cause a person to nod off during the day. It often does undiagnosed because it is not tested for.

The disorder caused a Metro-North to fall asleep while a train sped on at 82 mph in a 30 mph turn, causing a major derailment in the Bronx last year.

The National Transportation Safety Board had recommended sleep apnea testing be made a requirement twelve years ago but it was never made a rule by the Federal Railroad Association.

After a series of five Metro North accidents in about a year, the railroad has been making many safety upgrades and changes recommended by several agencies.

The pilot program needs to be approved by the full board Wednesday.