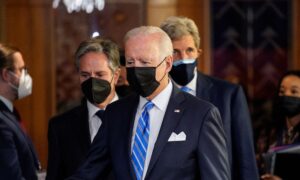 The peak activity for the Perseid meteor shower–which lasts almost the entire month of August 2013–is coming up in a couple of days.

“The Perseids is known as one of the best meteor showers to observe, and this year is no different,” NASA says. “A crescent moon will set shortly after midnight, leaving dark skies from late night until dawn. The Perseids are typically fast and bright meteors that frequently leave trains.”

Also, new research from NASA shows that the Perseid meteor shower produces more fireballs than any other.

The Perseids is known as the “fireball champion” of annual meteor showers.

The Perseid meteor shower comes from Comet Swift-Tuttle.  Every year in early- to mid-August, Earth passes through a cloud of dust sputtered off the comet as it approaches the sun.  Perseid meteoroids hitting our atmosphere at 132,000 mph produce an annual light show that is a favorite of many backyard sky watchers.

See here to see where to watch the shower during the peak activity.