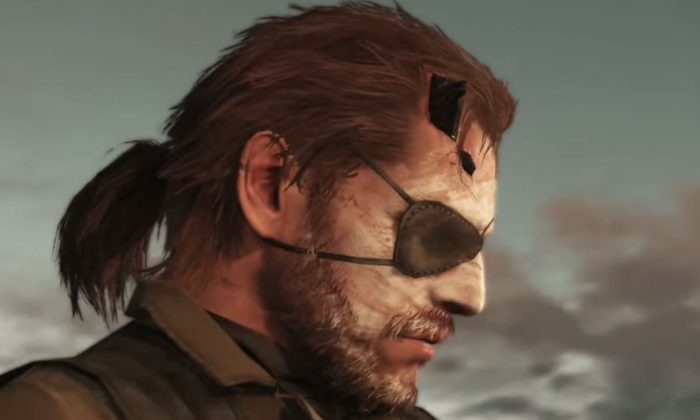 “I want the player to experience this in a convincing way, so I need people to empathize, to understand what is happening to Snake,” he told IGN. “I don’t want people to play as ‘Snake the Bad Guy’.” Rather, it’s about how Snake embarked on his saga for revenge and how it ultimately consumed him. This same chain is what ultimately influences wars around the world,” he said.

He elaborated more to Polygon.

He said, “Everyone knows Big Boss becomes the enemy and Solid Snake becomes the player, in the villain’s story. This is very delicate. This is something very difficult, for the player to become the bad guy, the villain. But I have to balance it in a way that the player understands why this is happening, where this is all coming from. Gameplay-wise, I don’t want people to stop playing. ‘I’m becoming the bad guy, I’m done with this.’ I have to keep some heroism in this character.”

“Of course I expected people to react to this, but then again, the theme of the game I’m trying to bring here .. themes such as race, chain of revenge … that’s something I don’t want to look away from,” Kojima told the publication. “I did kind of see it coming that people would react to this. But that doesn’t change the message that I want to relay. And there are things that I really think that we cannot look away from.”

“Certainly what I’m trying to do is different from just shooting at a zombie that pops up,” he continued. “I think because I have a very specific theme I want to relate, there are things that I just cannot look away from and I need to depict.”