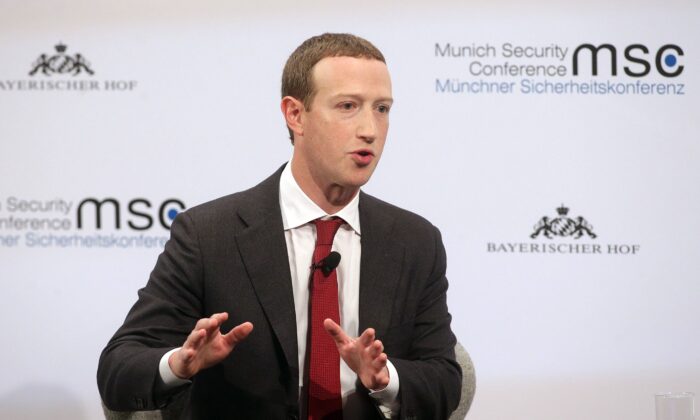 Meta, the owner of Facebook, is planning to scale down its hiring activities, CEO Mark Zuckerberg revealed on June 30 while also indicating that some workers will lose their jobs.

Speaking during a weekly employee Q&A session, Zuckerberg expressed worries about the state of the economy, warning workers to brace for a deep economic downturn. “This might be one of the worst downturns that we’ve seen in recent history,” he said, according to Reuters.

Initially, Meta had aimed at hiring around 10,000 new engineers this year, which has now been reduced to around 6,000 to 7,000. In addition, the company is also expecting to force some of its workers to quit.

“Realistically, there are probably a bunch of people at the company who shouldn’t be here,” Zuckerberg said. “Part of my hope by raising expectations and having more aggressive goals, and just kind of turning up the heat a little bit, is that I think some of you might decide that this place isn’t for you, and that self-selection is OK with me.”

Meta grew by just 7 percent in the first quarter of 2022, the slowest rate of growth since Facebook went public. During an earnings call in April, Zuckerberg downplayed high employee turnover at the company. In May, Meta confirmed that a hiring freeze had been enacted. So far this year, Meta shares have tumbled by over 50 percent.

Before Zuckerberg’s Q&A on Thursday, a memo had appeared in the company’s internal discussion forum Workplace in which Chief Product Officer Chris Cox demanded the company prioritize “more ruthlessly” and operate “leaner, meaner, better” executing teams, according to Reuters.

As of late June, over 22,000 workers in the U.S. tech sector have been laid off, according to Crunchbase. Video streaming giant Netflix has reported 450 layoffs, trading and investing app Robinhood let go 300 workers, while crypto exchange CoinBase announced the termination of 18 percent of its full-time jobs. Getir has fired 4,480 workers, Carvana 2,500 employees, and Klarna 700 workers.

In a recent warning to its portfolio companies, Sequoia Capital called the current combination of turbulent financial markets, geopolitical conflict, and inflation a “crucible moment.”

“We do not believe that this is going to be another steep correction followed by an equally swift V-shaped recovery like we saw at the outset of the pandemic,” the firm said in a presentation, according to The Information. “We expect the market downturn to impact consumer behavior, labor markets, supply chains, and more.”

In an interview with The Washington Post, Till von Wachter, a professor of economics at UCLA, said that tech start-ups serve as a “leading indicator” for the economy.

The tech sector is “most sensitive” to interest changes and is “very dependent” on what we believe the future to be, he stated. The NASDAQ-100 Technology Sector index is down over 34 percent year-to-date as of July 1.