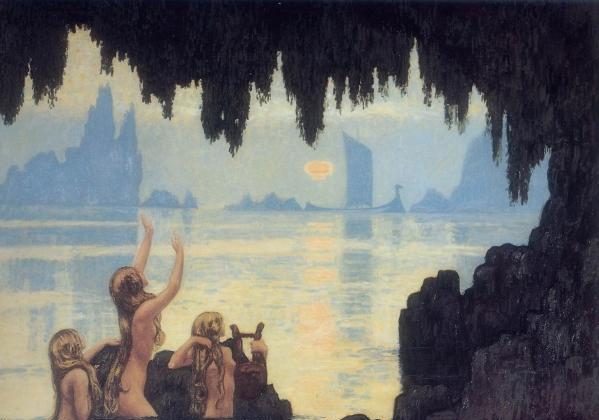 Mermaid is ‘Real,’ Found in India, Mexico, Pakistan is Fake: Actually Prop in ‘Pirates of Caribbean’

A mermaid did not appear on either beach in Porbandar, India, or in Pakistan’s Karachi. The post, which also says the “mermaid is real” actually just shows a prop made for the “Pirates of the Caribbean: On Stranger Tides” film in 2011.

The video and photo has been used in hoaxes several times in the past, and they have been spread also by social media.

According to India.com, “These pictures, supposedly of a mermaid (or Jalpari), apparently found in Karachi, Pakistan, and subsequently spotted in Porbander, Gujarat, has caught many eyeballs in the internet space. Here’s she, the angelic Ariel, the in-flesh version of the cutesy mermaid of Disney’s The Little Mermaid series.”

The website says that “we, for sure, have no clue!” But it’s just a hoax.

About.com writer David Emery notes: “Yet another viral video is making the rounds purporting to show the body of a ‘real mermaid’ washed up on a beach somewhere (some versions claim it was in India), but this latest of many attempts to convince the gullible that mermaids exist is no more credible than previous examples we’ve seen. In reality, the video consists of a montage of still photos of a prop mermaid created by makeup and special effects artist Joel Harlow for the 2011 film Pirates of the Caribbean: On Stranger Tides. They don’t come any faker than that.”

On social media websites, a large number of people were sharing the mermaid photo, captioned in several different languages.

Another pic of the supposed mermaid found in Benin lol pic.twitter.com/WUVReocGs1